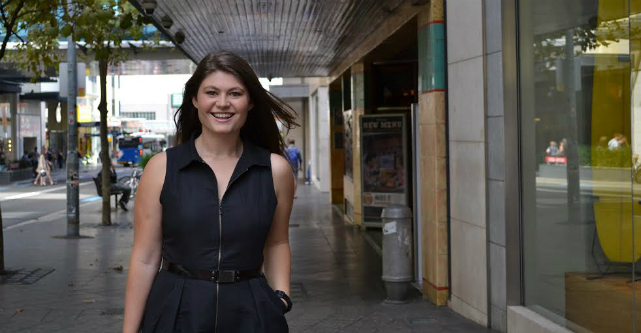 In the busy world of entrepreneurship, it can be difficult to find the time to dig into a good book — even in periods of ‘downtime’ such as the Christmas holidays.

But thankfully, the miraculous offerings of modern technology means books and book-like content no longer need to be consumed physically, with the last 10 years seeing a Cambrian explosion in the popularity of podcasts and other similar spoken word content.

With platforms like Apple Music and Spotify now hosting thousands of podcasts, the medium has become much more accessible and has veered away from its traditional politics and business-focused roots, covering an astounding array of topics.

If you’re pining for a solid list of business-focused podcasts, we’ve got you covered here. But, if you want some recommendations for podcasts or audiobooks about love, history, human behaviour and more — with a bit of business sprinkled in — check out these suggestions from some of Australia’s most prominent startup founders.

Multipliers: How the Best Leaders Make Everyone Smarter | by Liz Wiseman and Greg McKeown (audiobook)

The Atlassian co-founder says he doesn’t listen to podcasts, instead choosing longer-form offerings in the form of audiobooks. At the top of his list is Multipliers by Liz Wiseman and Greg McKeown, a leadership-focused book around how leaders can strive to be ones who “use their intelligence to amplify the smarts and capabilities of the people around them”, and how these leaders can have profound impacts on the organisations they’re in.

Team of Teams: New Rules of Engagement for a Complex World | by General Stanley McChrystal (audiobook)

“The world is changing faster than ever, and the smartest response for those in charge is to give small groups the freedom to experiment while driving every­one to share what they learn across the entire organiza­tion,” the book’s blurb states. 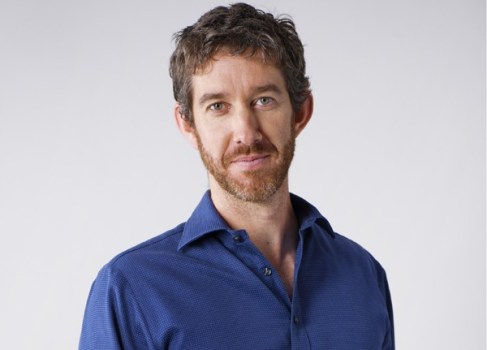 We hear a lot about the left and right side of the brain, but why limit yourself to just one focus or point of view? The Limit Does Not Exist cracks this open, mixing creativity with STEM in an informative podcast with topics branching from physics to dancing to geology.

Ta’eed says she listens to this podcast when she needs a bit of motivation, saying host Robin Sharma is “the Anthony Robbins of business”.

“It’s like a really charismatic coach getting you back on track when you need it,” she says.

No Such Thing As A Fish | Hosted by QI researchers

For switching off and relaxing, Ta’eed recommends No Such Thing As A Fish, a “hilarious and fascinating” podcast about interesting facts and discoveries made by the team behind British quiz show QI, which she claims will leave you “laughing weirdly” on the train on the way home. 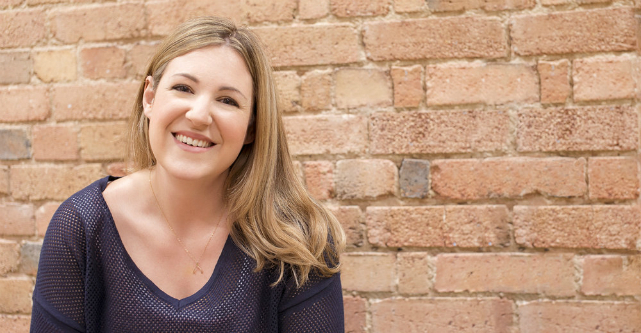 As the name suggests, Conversations is a deep dive into the lives and experiences of interesting people from all walks of life who “you may or may not have heard of”. Recently, guests have included Steven Bradbury, Helen Garner, and Bernard Fanning.

Tan recommends an episode featuring Lawrence Levy from Pixar “because it is a case study of one of the greatest storytelling brands of our generation and yet it magnificently visualises the trials, challenges and decisions that every business owner is confronted with”.

A famous mainstay of the world of podcasts, Serial is a podcast focused on crime stories, unravelling the details over multiple chronological episodes.

Science Vs | Hosted by Wendy Zukerman

Organic food, attachment parenting, gun control, fracking. These are just some of the topics tackled by Gimlet Media’s Science Vs podcast in its first season in a bid to bust myths and investigate some of the world’s most interesting or dubious science-backed areas.

A lot of history tends to be taken at face value, but should it be? That’s the question New Yorker writer Malcolm Gladwell tackles in each episode of Revisionist History, questioning past events or concepts such as events in the Vietnam War, and historic court cases like Brown v. Board.

“Top strategies to improve your career, confidence, lifestyle and love-life” is what’s on offer in Jordan Harbinger’s long-running podcast, with guests such as Seth Godin, Tim Ferriss, and Shaquille O’Neal. 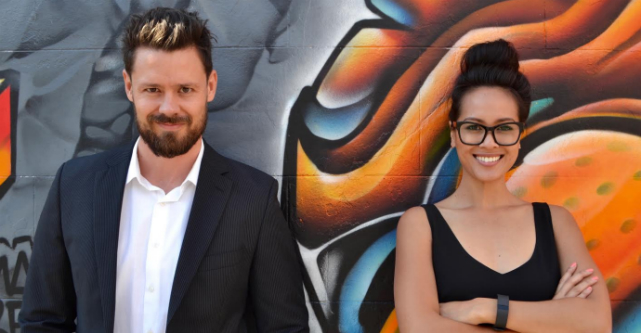 This Week In Startups | Hosted by Jason Calacanis

As the name suggests, TWiST is focused on US startups and the “best, worst, most outrageous and interesting stories from the world of entrepreneurship”. Host Jason Calacanis rotates through guests including Mark Cuban, Reid Hoffman, and Travis Kalanick, covering a vast array of products.

Stebbings interviews “today’s most successful and inspiring venture capitalists, delving inside the funding game all in an easily digestible twenty minutes”. What more could you need?

“I always learn something super interesting here, like how in the cold war, satellites used to drop their secret rolls of film with parachutes through the atmosphere where US surveillance ships were then monitoring to catch them,” Radhakrishnan says.

“Life before the digital era, wow.” 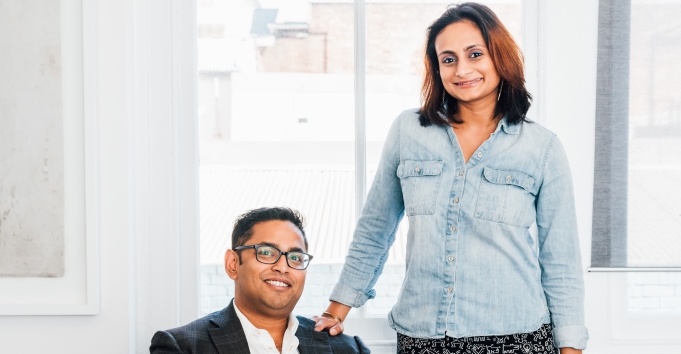