Could Google’s next acquisition be Australian? 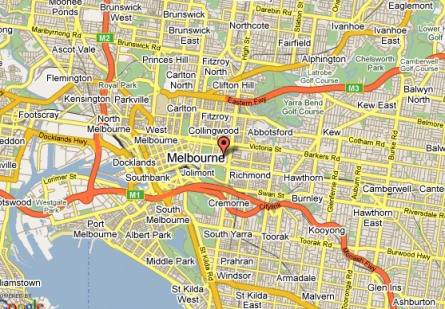 In what could be good news for Australian startups, various media reports suggest Google told US regulators that it could spend as much as $30 billion of its offshore cash reserves to buy foreign companies or technology rights.

The revelation was made on Wednesday in response to questions from the US Securities and Exchange Commission, with Google revealing plans to spend the bulk of the money it is amassing outside the country on acquisitions.

Google told the SEC that about half of its revenue came from outside the US as of the end of last year.

Recent tax information shows that in 2013, Google Australia booked revenue of $357.7 million, up $90 million from $269 million. In the past, Google has been known to keep some of its cash reserves in Australian dollars.

“We continue to expect substantial use of our offshore earnings for acquisitions as our global business has expanded into other product offerings like mobile devices where our competitors and business partners are no longer primarily US based multinationals,” Google said in the letter, which was dated December of 2013.

In welcome news for many companies working on businesses that Google could easily compete with, the internet behemoth said acquisitions would be a part of its overall growth strategy, and that the trend was for the size of deals to get bigger.

Google has come under fire for its tax bill in Australia, with its bill increased more than tenfold to $7.1 million, after outcry of an original bill of $74,176.