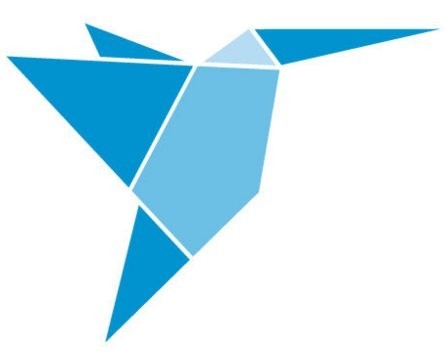 Freelancer founder Matt Barrie is sitting pretty. The tech entrepreneur has built his Freelancer.com business into a $US60 million powerhouse, and is now courting an offer worth $US400 million from Japanese recruitment group Recruit Co.

It’s a far cry from the $US1 billion valuation goal he’s pinned in the past, but it’s nothing to sneeze at. Especially as he stands to make a cool $US200 million if the deal goes ahead from his 50% stake.

The company’s numbers are strong, with nearly nine million users and five million projects. Thousands of new people are signing up to the company every day.

So what’s made the company so successful? Freelancer.com has won several awards, including a Webby and a SmartCompany Web Award, and Matt Barrie has certainly carved out a place for himself in the growing world of Australian tech entrepreneurs as an enthusiastic mind.

Whether or not Freelancer.com is about to cash-in, the takeover offer is definitely a sign of success. Here are four secrets that brought Barrie and the company to their current position:

1. Recognise a good opportunity – even when it’s not your own

Often entrepreneurs build up their websites from the ground, but Matt Barrie went about his success in a different way. Back in 2009 he spotted the website Getafreelancer.com, along with several other competitors.

After investigating where he wanted to take the company, Barrie simply purchased Getafreelancer,com, along with these other sites. From there, the site has continued to grow.

The success is a good reminder businesses don’t have to start from scratch. An early acquisition can save you a lot of trouble.

Barrie doesn’t shy away when it comes to leadership. Last year he told LeadingCompany his employees are expected to do their best – and that means giving it their all.

“You want people who are hungry,” he said. “If you hire people that are not hungry, they check out at 5.01 pm, and they wander in each morning saying: ‘Where was I yesterday?’ I only want to hire people who want to work with me, then to inspire them, the super-smart, the passionate who take the initiative. I call them poor, hungry, driven.”

You never get anywhere by thinking small. Barrie has always said Freelancer.com is designed to become the “eBay of jobs”, and this valuation is a good way to getting there.

But he’s had that view from the beginning. Last year, Barrie told SmartCompany the company was well on track for growth:

Thinking small won’t get you anywhere.

One of the more interesting trends in hiring over the past few years has been for employees to recommend their friends. The logic is that it’s a good temperature-gauge of your company’s health – if your business is a place where people want to bring their friends, it’s likely you’re doing something right.

And so it is with Freelancer.com. Barrie told us last year not only does the company set the bar “pretty high” for applicants, but they depend on referrals.

“You want the friends and peers of all the people you have hired.”