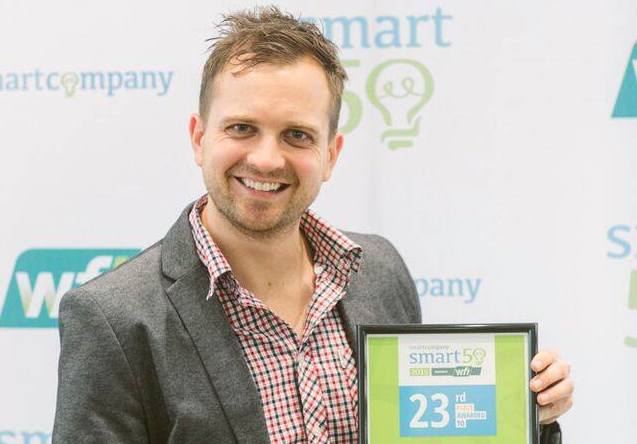 Melbourne-based startup Punters.com.au has been sold to News Corp Australia for an undisclosed sum.

Chief executive Luc Pettett told SmartCompany the digital racing site decided to close the deal after News Corp demonstrated knowledge of the space, and says the company has a good understanding of how to grow a digital brand.

“It’s a great result – more importantly they understood the website is about the punter and socialising the sport of racing,” Pettett says.

“That’s not so much a commercial goal.”

The Punters.com.au management team met with a large group of potential buyers before inking the deal with News. Pettett is keen to highlight that from a user perspective, nothing will change on the site and the same team will continue to run the business with strategic help from News Corp.

“The acquisition of Punters.com.au deepens News Corp Australia’s commitment to Australia’s $6 billion racing industry and provides our 16 million monthly audience with an even more complete and integrated fan experience,” he said.

Originally known as Punters Paradise, Punters.com.au was founded in 2008 and established itself as a one of Australia’s leading racing websites, focused on a social community for racing fans.

In 2015 it ranked 23 in SmartCompany’s Smart50 awards, with $5 million in turnover for the year, and an average growth rate over three years of 205%.

Pettett has previously told SmartCompany that the goal of the business was to become “the Google of horse racing”.

Speaking to SmartCompany today, Pettett says the process of selling a business can be tough emotionally, and advises other SME owners to make sure there’s a strong third party involved in process.

“Much like selling a house, you need someone who is professional to help negotiate in between [the buyer and seller],” he says.

“It’s such a great result – and when we decided it was the right time to explore opportunities we met with plenty of interested parties.”

Pettett will remain as chief executive of the business, with News Corp aiming to bring the site’s content to a wider audience across the News network.

News Corp Australia has not disclosed the sale price. SmartCompany has requested further information on the size of the deal.