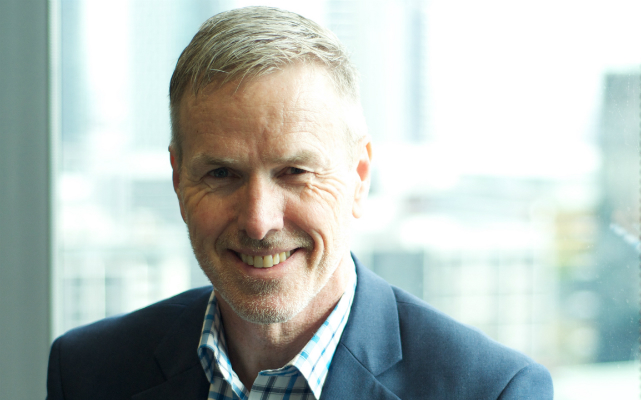 Years of laying the groundwork have paid off for a Melbourne IT developer and consultancy startup after it was acquired by telco giant Telstra.

Readify was founded in 2002 and works to assist large businesses manage technology shifts through custom app development, software deployment and IT consulting.

Now the startup has sold a majority stake to Telstra for an undisclosed amount of money, and Readify managing director Graeme Strange says he’s been creating dialogue and building the relationships that led to this deal for years.

He says he first met Telstra executive director of global enterprise and services Michelle Bendschneider 20 months ago. After discussions with Blue Sky Private Equity, who provided scale funding to Readify in 2013, Strange and his team decided to float the idea of a sale.

“We put it out there and Telstra jumped on it, and it closed in a very short amount of time,” Strange tells StartupSmart.

“It was at lightning speed, they were really impressive.”

Readify has doubled its digital organic revenue per annum over the last three years and is also working to develop an ‘IP Factory’ to commercialise what it creates for clients.

Readify’s operations and teams will remain unchanged for the “foreseeable future” and both companies will greatly benefit from the acquisition, Strange says.

“It opens up massive opportunities for us,” he says.

“I’m still getting my head around how many sales people I’ve got now. That gives us so much reach.

“We’ve got a pretty stunning capability in software and data analytics, and we can help them in areas they previously haven’t been able to execute in. It’s exciting to be there as they move from a telco to a ‘techno’.”

For Telstra, the deal is all part of the tech giant’s plans to be continually innovative, Bendschneider says.

“Readify is recognised globally for its innovative software solutions and will further help us create software-led digital transformations with our customers,” she says.

Strange says that startup founders need to be working towards an exit from the very early days by establishing strong relationships with potential buyers.

“You have to build the relationships earlier and figure out how you work together so when you push the button things can go really smoothly,” he says.

“If you don’t do that upfront and you walk up to a big corporate and ask them to buy your company, they won’t know you or understand how it fits. Then it’s going to take a long time and will probably fail.