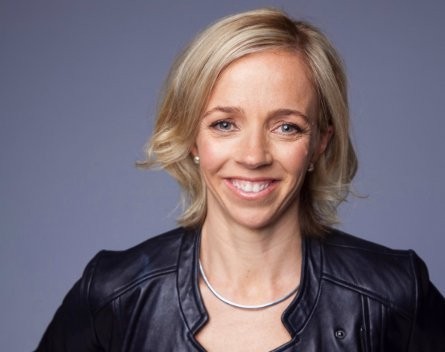 Founded in 2007, WOMO is home to more than 420,000 customer reviews and testimonials – more than Truelocal or Yellow Pages.

Founder and chief executive of Oneflare, Marcus Lim, told StartupSmart the decision to purchase WOMO was made because it aligned with the startup’s “vision of being the most trusted source for local services”.

“The whole premise of reviews is to build trust within the community and building that trust is definitely in line with our vision,” he says.

“When you look at marketplaces and the good ones that actually succeed, the most important factor or element there is trust. Acquiring WOMO helps us to supercharge the trust in our community.”

The WOMO employees and management team have joined Oneflare’s Melbourne operations. Lim says the merger has occurred with the aim of being “the largest marketplace in Australia” and expanding overseas shortly.

“They will still operate separately to Oneflare at this point of time, but obviously with the view of integrating them in the near future either through the technology or the processes,” he says.

Fiona Adler, co-founder and chief executive of WOMO, said in a statement she looked forward to “combining forces” with the Oneflare team.

“The team remains committed to this goal, and now with Oneflare behind us, we’re looking forward to helping even more people use customer reviews to find the best businesses for their needs.”

Oneflare was launched four years ago and now has more than 60,000 businesses in Australia using the platform.

Late last year the company secured a $1 million investment in order to prepare for an expansion into the UK.