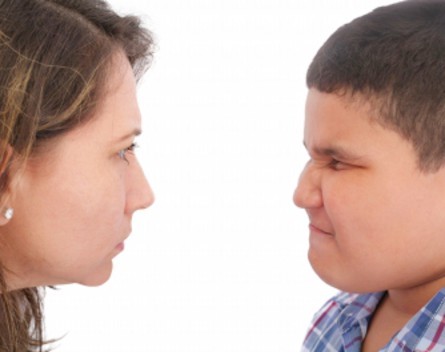 Too many family businesses assume children will take over and are putting their companies in jeopardy, according to a new report from BDO, which has found only 39% have a succession plan which nominates a successor for chief executive.

The warning follows several others regarding the nature of family-owned businesses, with many simply not addressing the issue of succession until it’s too late.

But only 39% said they have a succession plan which nominates a successor for CEO.

BDO partner Susan Rix told SmartCompany the “alarming” figures show the owners of family businesses don’t always do what they say they want to do in regard to succession planning.

“This probably means they don’t have any advisors. Lots of family firms would have an advisory board, or a committee. The businesses answering this question probably don’t have any business plans or strategy in place.”

Even more striking is the finding that only 21% of family businesses have never actually been formally valued.

Rix says family-owned businesses need to quickly figure out their succession plans, especially if they simply assume children will carry on the business even without having discussed the matter.

“They tend to do things the way they’ve always done them, whereas a new chief executive comes into an organisation with an independent view.”

The report said many family-owned firms are currently “under-prepared for wealth transfer”.

“Over 70% of family businesses have not professionalised their management or governance structures and are yet to engage in the difficult process of “letting go” of management and board control.”

Rix says the transfer process needs to begin years before an eventual resignation of the chief executive or owner.

“It’s really all about making sure everybody is aware of what’s going on,” she says.

“If you have a large family business which may have a large number of employees, they have a vested interest in who is leading the business into the future.”