Three questions to ask before trying sell your startup 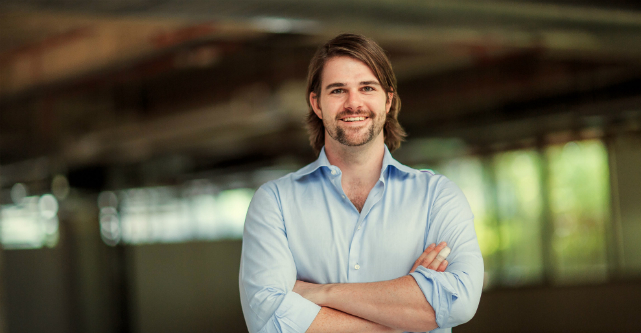 A startup’s journey to an exit is complex and one that shouldn’t be embarked on without careful consideration and planning, Melbourne Accelerator Program director Rohan Workman.

Workman recently sold the startup he co-founded, RosterCloud, to ASX-listed software giant Rision, and says all founders need to work out early on which route they want to go down.

“We wanted to have an exit.”

He says that there are three crucial questions that founders need to answer before considering an acquisition.

Is it a perfect fit?

With RosterCloud, Workman says he received many offers over a number of years before landing on Rision.

“We’ve had a number of people approach us over the years who wanted to get involved and were toying with the idea of buying the company but it was never appropriate,” he says.

“We’ve had payroll companies who wanted to come and get to know us.

“For some reason or another it wasn’t ever a match that was going to give a mutually beneficial outcome to both parties.”

When he came across Rision and its CEO Kate Cornick, they discovered each business strongly complemented the other.

While Rision has great software for people working at fixed locations and set hours at cafes, bars and hospitals, RosterCloud adds the ability to manage mobile staff at events who work flexible hours.

“Pairing them together worked out quite well,” Workman says.

“We considered them to be a complementary product offering that when merged would created added value.

“From there we had some conversations.”

Do you trust them?

When working on a deal for acquisition, it’s important to really know who you’re working with, he says.

“We worked on this deal for the best part of a year,” Workman says.

“It can’t work out without someone who isn’t a perfect match.”

And this starts with two things.

“It comes down to relationships and trust,” he says.

Without this, startups risk getting burned or exploited.

“These things have a habit of not working out,” Workman says.

“Until the deal is signed you don’t necessarily know whether it’s going to work out.”

Workman say it’s also important to really spend time getting to know the people and business you are selling to.

“You need to have that personal relationship with the people in that company you might partner with,” he says.

Is there a decent outcome?

Equally important is managing expectations, knowing where to push back and what to compromise on, he says.

“And if you start having conversations and you expect that the deal is going to work out, you’re going to be disappointed if it doesn’t.”

Working on these details will take a lot of hard work between both parties, but will be even messier without a trusted relationship to stand on and a perfect fit.

So Workman encourages startups to stay tenacious and work through the blood, sweat and tears.