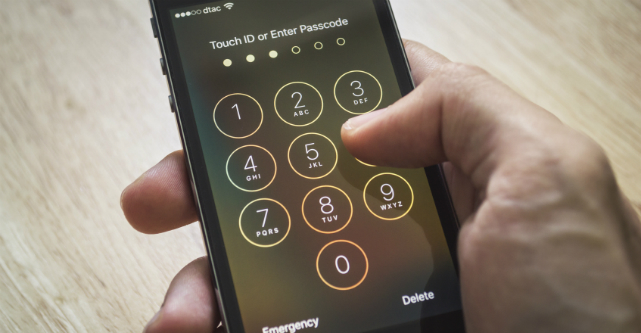 SME owners are being reminded about their obligations to keep complete and accurate records of the hours their staff work, after the Fair Work Ombudsman today released an app for employees to do their own record-keeping.

The “Record My Hours” app allows employees to automatically track and record the amount of time they spend at work with the help of geo-location services, which register exactly when employees arrive and leave their place of employment.

The app asks workers to confirm the number of hours worked at the end of every shift and also includes a notification system to alert employees when they have to head to work.

Employees will be able to export the tracking data to their employer, or even to the Fair Work Ombudsman if the employee believes they are being underpaid.

The app is available in 12 languages to encourage workers from migrant backgrounds to use it and can be downloaded for both Android and iPhone systems.

Fair Work Ombudsman Natalie James said in a statement the app is designed to address underpayments of young and migrant workers, and to act as a “back-up” if employers are suspected of not meeting their obligations,

“Workplace laws require employers to keep accurate records of the hours their employees have worked. Minor discrepancies in record-keeping are usually resolved without the need for formal enforcement action,” James said.

While James said most business owners “do the right thing” when it comes to record keeping, the Fair Work Ombudsman sees “too many” examples of deliberately altered or very poorly kept records.

“We take matters very seriously when we come across examples of record-keeping that is so sub-standard it compromises our ability to determine a worker’s entitlements,” said James.

“In the six months to December, two-thirds (64 percent) of the cases we filed in court included alleged record-keeping or pay slip contraventions.”

Principal lawyer at McDonald Murholme lawyers Andrew Jewell told SmartCompany that but just because some employees may choose to use the app, it shouldn’t change business’ obligations to accurately keep time records.

“Employers have always had an obligation to record time and pay employees accordingly,” Jewell says.

“The app is a tool for employees but this does not alter the employer’s obligations.”

He also believes the app will aid employees in holding businesses accountable, but says workers have always had the means to do so.

“Practically, it may mean more employees are equipped to keep records, however, employees have always been able to keep their own records enabling them to hold their employer accountable,” he says.

While the app is aimed at employees, James said in a statement it could also help small businesses that don’t have resources to install automated time-keeping systems.

“The app will also be of particular benefit to small business owners who do not have the resources to install expensive automated time-recording systems, especially those in the retail and hospitality industries where staff are more likely to work irregular hours that do not always reflect rosters,” James said.

“In these instances the data from an employee’s Record My Hours app can be checked against the businesses’ records to identify any discrepancies and resolve any issues before they arise.”

Jewell believes there’s “no harm” in employers using another method to record employee’s hours, believing it is within a business’ “best interests”.

Jewell is optimistic the app will be used by employees in order to iron out any underpayment disputes.

“The app will make it easier to record hours so I think that they will [use it],” he said.

“Often the issue with an underpayment claims is an accurate reflection of hours worked so this problem could be solved.”