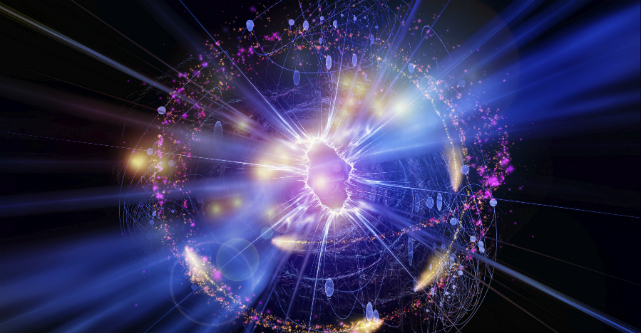 Founders who hang on to too much control of their startup as it grows can damage its value, a new study has found.

The study of more than 6000 private companies found that where founders maintained control of the startup as CEO or by retaining a majority of the board of directors, the company had a significantly lower valuation than companies where founders had let go of some of the power.

Researcher Noam Wasserman found valuations were harmed by more than 20% in The Throne vs. the kingdom: founder control and value creation in startups.

While a founders’ tech intelligence and charisma can bring together a startup team to successfully launch a venture, the need for a higher level of sophistication from a commercial and operational point of view is required to manage its growth as it starts to scale, as the Harvard Business Review reports.

“Founders may lack the skills and interest to lead those activities effectively – what they typically love is dreaming up and building products,” Ranjay Gulati and Alicia DeSantola write in the Harvard Business Review.

Successful serial entrepreneurs like Hey You founder Rebekah Campbell and Hotel Quickly co-founder Christian Mischler know too well the challenges of adapting to growth as small businesses start to pick up.

Mischeler says it’s one of the biggest challenges for startups.

“It’s more an internal change to create a machine that is ready for growth,”Mischeler tells StartupSmart.

Insisting on leading the company despite a lack of skills, experience and interest in running a bigger business as a founder can be at the detriment of the startup, the study finds.

“They may try to rationalise their micromanagement by arguing that every aspect of their venture’s success hinges upon their own exacting review,” Gulati and DeSantola write.

Based on interviews with venture capitalists, the report finds that the increased access to capital is changing the practice of bringing in “professional CEOs” to replace original founders.

And as the Loop founder Matt Fayle learnt the hard way, handing over the CEO role doesn’t always work.

Based on its research, the Harvard Business Review states that a startup’s journey to success isn’t determined by whether or not the founders leave.

From a sample of 2600 VC-backed tech firms in the San Francisco Bay Area, they found that 55% of those that scaled had their founders still on board.

“Whether the founder stays or leaves, one thing is clear: in order for a startup to successfully grow, it must be an institution that transcends any one individual,” the study says.

“Founders who recognize this bring in partners whose skills complement their own.”