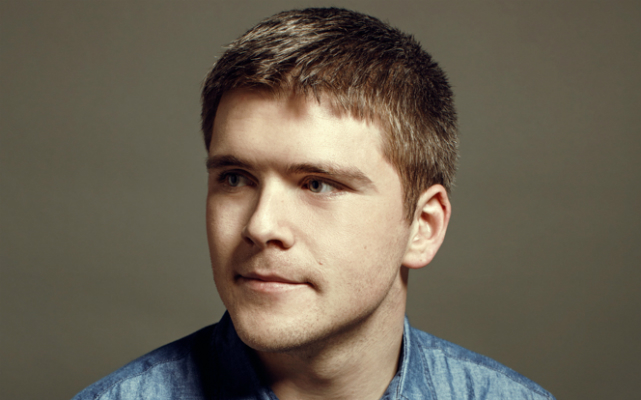 Brothers John and Patrick Collison have grown payments platform Stripe to a $6 billion ($US5 billion) tech company operating in over 20 countries with 520 employees, and remain behind the wheel of the business.

The company has raised $US300 million in the last seven years, and boasts the likes of Twitter, Shopify and UNICEF as customers.

“If you had dropped me into managing 500 people overnight that would’ve been quite an experience,” John Collison tells StartupSmart.

“But Stripe went from one to two to four to eight people.”

Collison says he has four key tips for budding founders and entrepreneurs.

1. Look for people outside your “type”

Many new founders look for the “young, very ambitious go-get-em types” or the “really experienced, stable, done-it-befores”, he says, when really they should opt for a mix.

He says Stripe wasn’t immune from this in its early days.

“The fifth guy we hired became our COO and he was our first hire who was not a software engineer,” he says.

“We had gotten introduced through a mutual connection, an angel investor in Stripe, he was very understanding and he was like, ‘guys, you’re being idiots and you need to hire this guy’.

“He ended up being hugely impactful on the business.”

2. Review how you hire at every step

At the start, Collison says sticking to software engineers was the best recruitment call.

“When we’re only two people, we were right to be hiring only software engineers because that was the biggest challenge, that was what needed to be built.”

But as a startup grows, this will change with time.

“That seems vanishingly unlikely to me.”

Creating startup culture requires proactive effort and a dedicated approach from those on top, and for Collison and his team it meant really reflecting on what “makes Stripe Stripe”.

“We took the ways in which we believe we were different and then committed them to paper and started holding ourselves to them.”

These guiding principles influence how Stripe is run, who they hire and who they appoint to be project leaders.

“If we’re falling short on those standards, people correctly call us out on them,” he says.

Without a real set of guiding principles, Collison says a lot of businesses fall to the wayside.

“There’ll be a natural effect anywhere you get growing numbers, to regress towards the mean,” he says.

“You have to teach that to the new people who are coming in or of course, you’ll just end up as the average of everyone’s beliefs.

“You want to be explicit about what your culture is, make clear: these are the traits we value.”

4. Learn from the best

To become a successful global tech company, Collison says it’s vital to learn from the best by watching how role model firms operate, talk to users, foster culture and go to market.

“We get huge value out of that,” he says.

“The people who I’ve noticed are really good at this have a veracious desire to learn and see how other people are doing it.

“It’s a very dangerous sign when someone is incurious about the world around them, it suggests the world doesn’t have anything to teach them.

“I run away from people who are not curious about the world and constantly trying to learn and pick up new stuff.”