Four tips for scoring a government grant for your startup 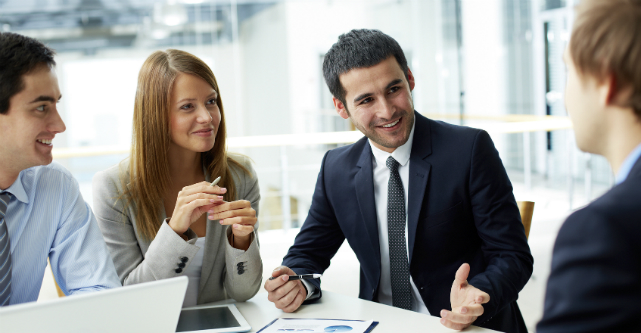 Government grants can be a difficult and time-consuming task to take on when you’re in the middle of building a startup from the ground up, but if it’s done right the rewards can be transformative.

If you’re about to start one of those fun grant applications, here are four key lessons from these startups and what they did right.

1. The proof is in the detail

Wright says that the three grant winners spent 12 weeks of the incubator program gathering evidence to support their applications, and one of them used data from more than 700 interviews.

“They were able to turn around and say we’ve spoken to health insurers, government health departments, clinicians and this is what everybody said about our technology,” Wright tells StartupSmart.

With the MDF grant, he says the application itself was about eight pages long but grant-winners supported this with another 20 to 80 pages of data.

And, once you submit, patience is key, as it may well be a year before you see an outcome.

2. If you’re the founder, be the author

“It needs to be driven by the founders in the company,” he says.

3. Don’t tell, show the demand for your product

With the MDF grant application, Wright says there were some key areas its winners paid attention to.

“The things that were focused on were technical viability, product feasibility, clinical buy-in [and] having a customer that really cares about what you’re doing,” he says.

“Rather than saying I’ve got this technology somebody should buy, it’s showing that we have this pool of patients with a massive need, we have clinics who want to deploy this.”

4. Use grants to do a self-check

If you apply for a grant and don’t get it, the application itself is still a great way to assess the areas in your venture that need review.

Melbourne startup BajaBoard recently scored $250,000 through the Accelerating Commercialisation fund, and its founder George Li told StartupSmart that while the application process may be long and intensive, it’s a good activity to undertake for an insight on how your venture is actually performing.

“As a startup, you should know how to answer those questions,” Li said.

“You have to substantiate everything, don’t use words like ‘many’ or ‘several’. Actually put the numbers in and put attachments where you can back up your claims.”