German startup with 10 million users sets up shop in Australia 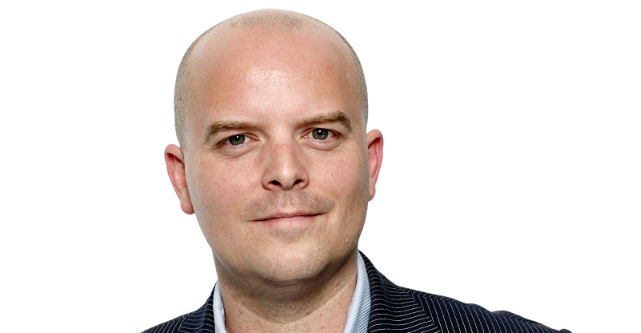 A German tech startup that has attracted more than 10 million users in the UK has officially set up shop in Australia.

Stocard, an app aiming to replace physical wallets, has opened an office in Sydney to accelerate its Australian growth plans.

In five years, Stocard has attracted more than 10 million users with core markets in Europe and the UK.

But with the appetite for mobile shopping increasing in Australia and the app’s users in the country already exceeding 1 million this July, Stocard decided to get more feet on the ground.

Stocard’s general manager for Australia and New Zealand Radinck van Vollenhoven says the idea for Stocard actually blossomed out of a holiday.

“The founders were travelling through Australia over a year and they were handed all these loyalty cards on this road trip,” Vollenhoven tells StartupSmart.

“They were sitting on Bondi beach at the end of the trip with about 30 cards thinking there’s got to be a better solution for this.”

Stocard’s app gives shoppers a mobile wallet to store all their loyalty cards in one place, locate retailers and collect points.

Vollenhoven says the startup is also working on a payment feature that will let users make transactions on the app.

“For retailers, they get a highly engaged audience of their customers and an acquisition tool,” he says.

He says he’s aiming to hit 2 million Australian users by the middle of next year and will be focusing on building their local capability with a team of about 20 people over the next 12 to 24 months, with most of them recruited locally.

“For digital mobile, the talent pool has gotten quite good [here] in the last year,” he says.

Coming to Australia as an overseas startup

As a global startup setting up shop in Australia, Vollenhoven and his German team are facing a few unique challenges.

“It’s a very expensive space to operate,” he says.

“A lot of Australian retailers are based out of the Melbourne area.”

In addition to this, he says the bigger and older retailers are recognising the importance of innovation but are opting to invest in building this capability internally by adopting technology they can own and control.

Having worked for both sides of the coin, Radinck says companies like Stocard must show the value they can bring through adoption of their unique tools and access to data, an getting to know key people within these larger organisations can also help.

“Use your network as much as you can,” he says.

“Getting warm introductions is a really good way of getting into businesses.

“Talk to other startups and see what they’re doing. Use resources like government or incubators or these co-working spaces, they’re great to get knowledge and meet people.”

And to scale well, Radinck says new startups should be vigilant about recruitment.

“Don’t hire too quickly in the beginning to make sure you’re actually funding growth,” he says.