How $8 billion Australian tech giant Atlassian stays ahead of the pack: “We build to where the world is going” 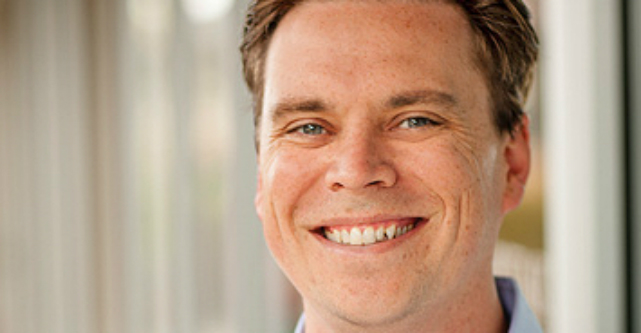 Australian startup success story Atlassian has introduced a new group video conferencing tool to its flagship offering HipChat as it steps up the fight against rival Slack.

The $8 billion tech giant’s advantage in this competition is its core focus on innovation that comes from its vigorous startup spirit that spills across the entire workforce, HipChat general manager Steve Goldsmith says.

“We build to where the world is going,” Goldsmith tells StartupSmart.

“Don’t build for today. Innovation is not just taking a swing.”

Goldsmith says that a key part of Atlassian’s culture is its quarterly company hackathon ShipIt.

During the 24-hour employee-only hackathon, Goldsmith says that a tremendous amount of good ideas are put on show.

“It’s not about the win or loss of the idea,” he says.

Goldsmith says that the new video conferencing tool on HipChat will enable users to join meetings through the app with just the click of a button.

Companies like Uber are so successful because they pass the “thumb test”, Goldsmith says, where a whole service can be delivered with one click.

This was the aim with HipChat, and helps to eliminate “friction” by designing it without the need for a browser plugin or login code, he says.

“Our mission is to get teams to ‘done’ faster,” he says.

Atlassian takes an aggressive “eat our own dog food” approach, Goldsmith says, that enables it to build products for users that have real value.

“We used HipChat to build HipChat,” he says.

“We try the pre-release version and we only ship products that we’ve used.”

The first, “be the change you seek”, is all about empowering internal teams to make changes not just to their own products but to anything else out there on the market, he says.

To ensure all team members can speak openly and honestly, the company lives by the “open company, no bullshit” motto, so that if something isn’t working people feel comfortable criticising it.

And the final principle serves to bring everything Atlassian does back to the users, Goldsmith says.

“Don’t fuck the customer – it’s really written on the wall,” he says.

“It’s not a pursuit of revenue growth.”