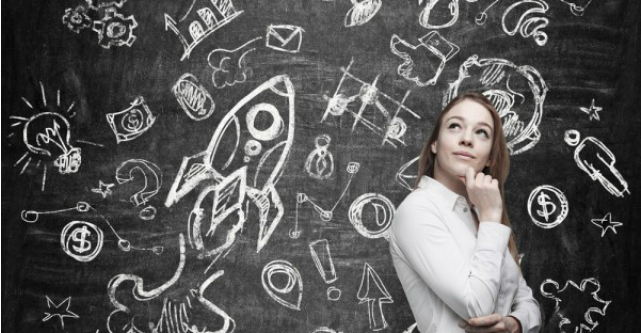 Instead of following “best” practice rules, a startup should establish itself as a “laboratory” if it wants to soar to unprecedented heights, says Upworthy founding editor Sarah Critchfield.

“When Upworthy launched, we were berated for not using industry-standard practices,” Critchfield writes in Harvard Business Review.

“But two years and 50 million monthly readers later, Upworthy was barraged with requests for lectures and workshops on our ‘best practices’ — and some of those requests came from past detractors.”

According to Critchfield, the media startup’s traction to date hasn’t come from following “static” best practices but from establishing itself as a lab where everyone in the team across all levels has a responsibility to not only come up with creative ideas, but test these and own the results.

This “mentality” of experimentation means instead of having teams focus on coming up with an “original idea” for a problem, Critchfield says they’re encouraged and trained to develop and test multiple solutions.

“Divergent thinking is different from creative thinking,” she says.

To create a culture of “divergent thinking”, Critchfield says managers must cultivate a mindset of “insatiable curiosity” through things like asking an employee to develop “15 solutions to one problem” or “20 mock-ups for every design change”.

At Upworthy, Critchfield says new employees are taken through a “three-month boot camp” where they’re trained through activities like “drafting 25 headlines and generating eight to 15 images for every single story”.

“If you are a manager, stop answering questions,” she says.

When employees come up with several ideas, they must then test them and own the results, she says.

According to Critchfield, this process of “experiential learning” helps teams “learn, iterate and innovate”, which can really empower a whole business.

“Managers must set up a great testing culture and technical framework, but refrain from taking responsibility for their team’s outcomes, the good or the bad,” she says.