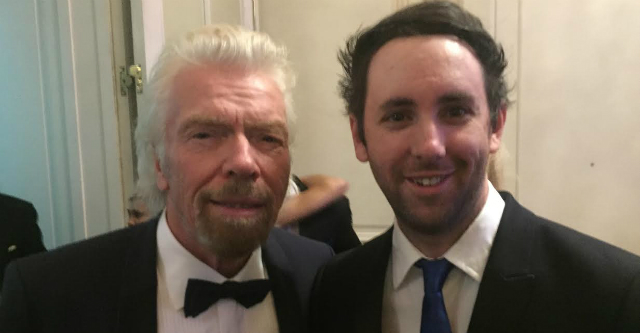 A small Perth tech company that is developing induction software has been recognised among some of the world’s most exciting up-and-coming startups in the global Extreme Tech Challenge.

While Online Induction didn’t reach this feat, it was the only Australian company to make the top 25.

“It’s just amazing to be part of that MaiTai culture and even just be around the other types of startup and tech companies that are a part of it,” Online Induction founder and director Jeremy Nunn tells StartupSmart.

“We made amazing connections that we simply can’t get out of Perth—ones that we can really build on into the future.”

“There’s three billionaires involved in the group, not to mention the rest of the investor community out of Silicon Valley,” says Nunn.

“For them to include us in the top 25 really speaks to where we’re heading.”

Nunn adds he that he gained unprecedented exposure at events like CES Unveiled in New York and through Extreme Tech Challenge’s network of supporters.

“It’s a great way to get that connection to a lot of those names that you simply can’t get in front of [otherwise],” he says.

“The biggest thing we walked away with was somebody over in Silicon Valley, a veteran of the industry, joining our company as an advisor going forward.

Nunn says Online Induction was able to impress the judges with its traction and growth since launching in 2010.

“Our system manages over 75,000 companies and over half a million users.”

“A big part of our company is about scaling in the United States.”

But amid all the excitement, Nunn says he didn’t get as much time as he would have liked to pick up some advice from Branson.

“It was incredible, he’s very charismatic, very much the personality that you see the press and are familiar with,” he says.

“He was on a very tight schedule but the opportunity I had I used it to just really compliment him on his achievements because he was already familiar with what we’re doing.”

But one of the best lessons Nunn picked up from the whole experience was to always “stand out from the pack with something that’s disruptive and has traction”.