How to protect your “million-dollar idea”: Six legal tips on intellectual property for startups 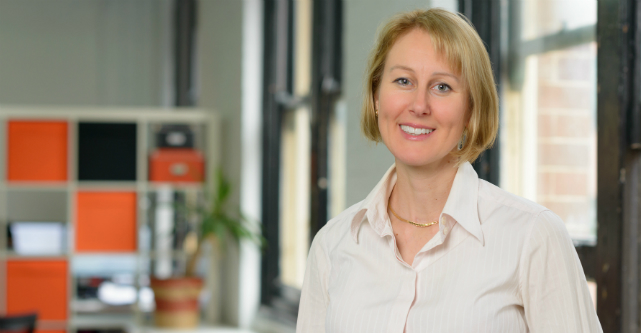 An intellectual property assignment agreement is as important—if not more important—than a confidentiality agreement for startups, according to LegalVision general counsel Ursula Hogben.

Founders should automatically think, “someone’s just created intellectual property for my business, I’ve got to get them to sign an IP assignment agreement”, she tells StartupSmart.

“To me, an IP assignment agreement can be as straightforward as a confidentiality agreement.”

This is step number one, she says, for startups looking to protect IP.

So with every co-founder, developer or individual you work with, or involve in creating new intellectual property for your venture, Hogben says, start with an IP assignment agreement.

And it need not be an expensive exercise, with free examples of agreement templates readily available online.

Structure your company to protect IP

Companies, especially “intellectually rich” startups, should consider separating IP into a non-operating company, Hogben says, because holding IP in one entity alongside employee agreements and the operational side of the business can be risky.

“At the startup stage, we usually see one of two main structures,” explains Hogben.

“We see a two-company structure where you have a holding company that holds the assets, including the IP and the cash, and the shareholders own the holding company.

This can keep IP safe and separate from the operating company, Hogben says.

“It’s for legal separation of assets so if one company is sued, the IP is safe in a different company,” she says.

Some startups even use a triple company structure, with one holding company and two subsidiaries.

“One subsidiary is the operating company and the other subsidiary is a non-operating IP company—all that company does is sit there and hold the IP,” Hogben says.

These structures are commonly used by startups with lots of IP and high growth plans, she says.

As a founder or early contributor to a startup, the above measures, including setting up an IP assignment agreement, can also help you protect your equity share in the venture, Hogben says.

Pay attention to what has been assigned to the company and what hasn’t, she says, and avail yourself to all IP protections under the law.

“Register your trademarks, apply for a patent, register a design,” she says.

Some startups, she says, work with manufacturers in different places to ensure the full product can’t be replicated.

“They assemble the entire product in Australia to save it from any one manufacturer seeing it whole,” Hogben explains.

Remember there are always risks

Building a successful startup is a risky business so always read the fine print and get credible advice, Hogben says.

“A savvy IP developer for example will draw a distinction between three types of IP; what they consider their own proprietary code, they will not want to assign that to you,” Hogben says.

“Agree to the definition of what that creator is developing and what will be assigned to the company.”

In a lawsuit, Hogben says lawyers will usually interpret these laws and definitions to protect their client’s best interests.

“Lawyers will approach these to make this as broad as possible to help the company [they represent],” she says.

In part one of this story, StartupSmart explored the number one lesson for startups in explosive legal battles like those against tech giants like Facebook and Snapchat.