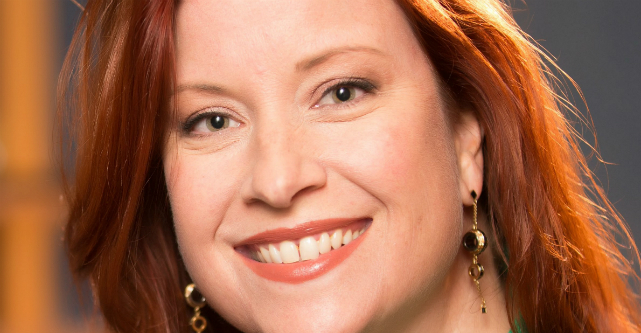 Investible has launched a new 12-month program to train angel investors in Australia with the aim of helping to strengthen the local startup sector and keep promising young companies in the country.

Program leader and Investible corporate innovation and partner development head Elisa-Marie Dumas says this doesn’t mean it has to be just for first-time investors though.

“When we say First Angel, we don’t mean first investment ever, this is the first opportunity they’ll have to get into those earlier stage deals before anybody else,” Dumas tells StartupSmart.

The program is an initiative of startup generator Investible, founded by serial entrepreneur Creel Price, and developed out of an identified need in the group’s network.

“We found while they are sophisticated investors, there was some level of comfort that was lacking [and] more education that was needed to getting into these early stage deals,” Dumas says.

“The investment market is really fraught with a lot of problems and risks traditionally.”

“Investors have very different criteria for what they want to see within the companies. In the US, they’re more comfortable with investing in companies that aren’t breaking even,” she says.

“Australia has really been primed to create a whole different model of what angel investing could like on a global scale. They’re much more educated and sophisticated here.”

First Angel will cost participating investors $25,000, with half of this going to Investible and the rest into four startup investments across the year.

What to expect from the program

“We have an investibility model to pick startups and investments apart,” she says.

This involves 15 different attributes related to business models, teams, founders, traction, competition and risk to guide investors and help them determine how compatible they are with the company or startup at hand.

“At this stage of investment, you are really investing in the founder,” Dumas says.

“There will be a lot of touch points internally and externally to marry [investors] with these companies they’ll be investing in to get a good sense of the founders.”

With an overarching aim of keeping early-stage startup development in Australia, Dumas says the program will drive up visibility and accessibility to local angel investors.

“We’ll create a larger talent pool of investors across all stages,” she says.

By strengthening the angel investor market, Dumas says First Angel will create a ripple effect of new startup founders getting the backing they need to flourish and in turn investing in other early-stage ventures.

“They’ll want to come back and pay it forward,” she says.

Dumas says she’s also hoping to diversify the pool of early-stage investors by educating a range of people like non-executive or non-profit board members, corporate professionals, business leaders and the like who may not consider themselves angels but have a connection into the startup sector through indirect support or client relationships.

“We’re hoping to be able to open the doors for a lot of other investors that haven’t been identified yet,” she says.

“I believe that there is a much larger market than we probably see. Deals and investors are hard to find.”