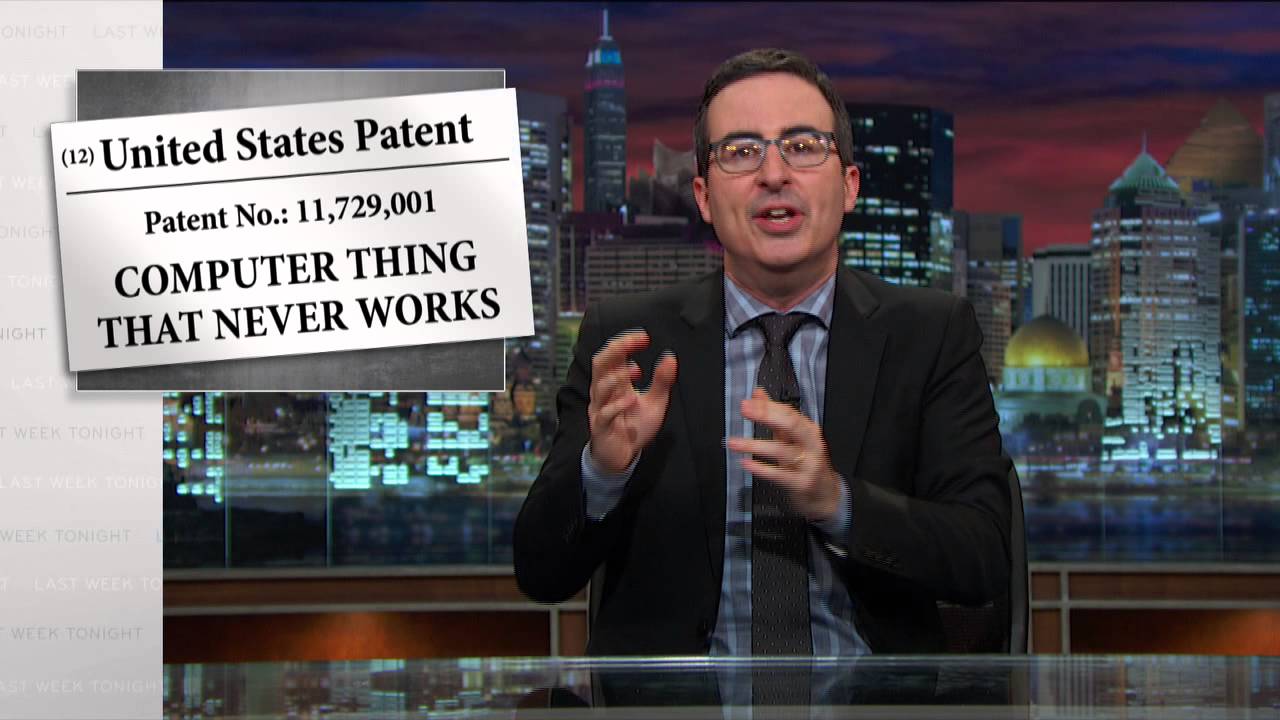 A patent troll is a person or company that doesn’t invent or create anything.

They buy up patents, assert those patents against other companies who are legitimate innovative businesses, and then make their money out of threatening law suits.

Here in Australia, we don’t experience a severity of patent trolling – or not yet anyway.

But in the US, small businesses and startups are under increasing threat.

The UK has also recently opened itself up to increased patent trolling, following the Brexit vote, as the EU’s new Unified Patent Court only covers the territory of participating member states.

This episode of John Oliver’s brilliant ‘Last Week Tonight’ aired over a year ago, but it is still highly relevant, particularly as we continue moving into an era of technological innovation that is ripe for opportunists quick to make a buck.