A republican small business lesson from the royal baby 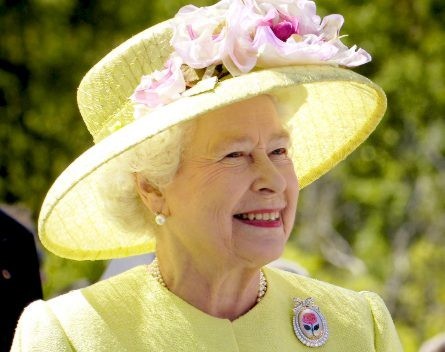 Monarchy? Humbug! Old Taskmaster is a proud patriot of the future Republic of Australia. (Warning: If you’re a royalist true believer, hit the back button on your web browser or smartphone now).

Now, your humble correspondent wouldn’t normally get so worked up about the head of state from a foreign land. But you must admit the American founding fathers had a point. The entitlement mentality of these people is utterly astonishing!

Not content with the dole queue and public housing like the other welfare recipients, these rapscallions demand the taxpayer pay for palaces and fine jewels! Instead of going out and earning their way by launching their own business, they literally demand everything on a silver platter!

Now, as if there aren’t enough dole bludgers living off the hard work of the British taxpayer already, the royals have just had a baby.

The worst thing about babies is they grow into toddlers who run across footpaths and down supermarket aisles waving their Decepticon figurines, oblivious to their impending collision course with the trolleys of nearby shoppers!

That’s before they grow into mouthy teenaged scoundrels who think their generation invented underage drinking and proclaim their love for the RIAA-manufactured boy-band-de-jour, oblivious to their utter lack of musical talent!

I digress. For all their many faults, there’s one thing even a committed republican will admit British royalty does exceptionally well: Pomp and ceremony!

Many centuries ago, the British royal family was a monarchical dynasty of despots. Since then,  sometimes by choice and more often by act of Cromwell, the responsibilities of the British monarchy have significantly contracted.

Non-core competencies such as overseeing the armed forces, passing the law of the realm, ruling the highest court in the land or overseeing the colonies of the Empire have been outsourced. This leaves their core competency of ceremony – something it appears many people are fond of.

There’s an important lesson here for your business. Think about what you do exceptionally, and focus your resources and planning on growing your business around those core competencies. Then outsource the rest.

Get it done – with pomp and circumstance!