Are you OK? Why it’s important entrepreneurs speak up about mental health for more than just one day of the year 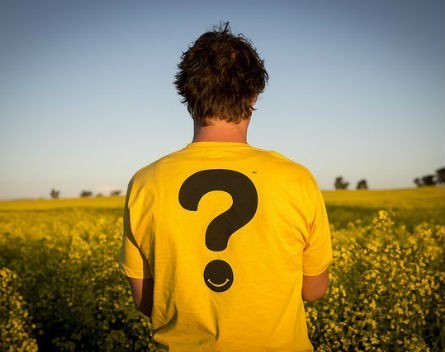 R U OK Day has once again brought attention to the stigma attached to mental health in the workplace and beyond.

The national day of action is held to remind people to have a conversation with their family, friends and work colleagues. Leanne Faulkner, an entrepreneur who founded Billie Goat Soap in 2004, says it is always a good time to strike-up a conversation about mental health. Unfortunately, she has experienced firsthand how startup culture does not always favour a mentally healthy workplace.

“R U OK Day is fantastic because it gives entrepreneurs a window to have a conversation about a topic that is not widely discussed in the entrepreneurial sector,” she says.

“It also makes it OK to talk about mental health given the bravado of who an entrepreneur should be. It would be great for all entrepreneurs to just be aware that failure is survivable. Even at the time where it may not because of financial or performance pressures, you will and you always will survive.”

Faulkner says it is important discussions about the challenges facing entrepreneurs are not restricted to a single day on the calendar.

“It’s also having an awareness of what to do when someone says they’re not OK,” she says. “If you have somebody that says as a matter of fact I’m not feeling alright, we need to know what the next step is.”

Faulkner says this is because many entrepreneurs work in a very isolated environment – whether as a sole operator or in a micro-business.

Thankfully there are a range of entrepreneurs paying attention to mental health. TalkLife is an Australian startup aimed at giving teenagers access to peer-to-peer support. The business now has 90,000 users across 125 countries.

Meanwhile, entrepreneur and Think Act Change founder Avis Mulhall has organised an event called F-ck Up Night in Sydney where people come together to meet new people and talk about failure.

“In a community like Sydney often your mentors could be potential investors, so nobody is willing to admit it if they’re struggling personally,” she says.

“I know people keep repeating the line that it’s OK to talk about failure, but it’s not really. If you’re seeking funding, you definitely can’t be talking about it. Everyone I know has struggled with it at some stage, but very few are willing to admit it.”