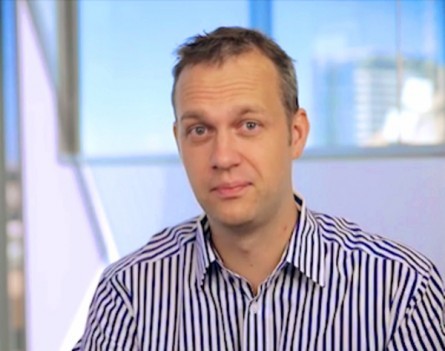 The founder and chief executive officer of consumer-to-consumer bitcoin exchange Independent Reserve, Adam Tepper, has died in a motorcycle accident in Thailand.

According to a report by the ABC, 34-year-old Tepper was holidaying in Phuket when he crashed his motorbike at high speed. Local police say he was not wearing a helmet and was pronounced dead at the scene.

“It is with a heavy heart that I write to inform you of the death of Adam Tepper,” he says.

“Adam was a passionate advocate for the use of digital currency in Australia. He lived his life to the beat of his own drum and Independent Reserve is a testament to his vision, intelligence and perseverance.

“He will be sorely missed by his family, friends and the bitcoin community.”

Before his death Tepper was working on a book about bitcoin targeted at the general public. His friends and colleagues at Independent Reserve will honour his legacy by completing and publishing the book. The Bitcoin Association of Australia is collecting donations which will be help to fund the book’s publication.

“We lost a man who believed in the power of bitcoin, who was truly an inspirational voice, and who was helping us all create history,” Williams says.

“Adam left us with an unfinished legacy, a bitcoin book he was writing. His motivation was not to profit from his book, but to push the envelope, and get others to see what we see. We are all part of the community and we’ll all benefit by bringing Adam’s legacy to light.”

The Bitcoin Association of Australia is raising $5000 for the book’s publication. To donate, click here.