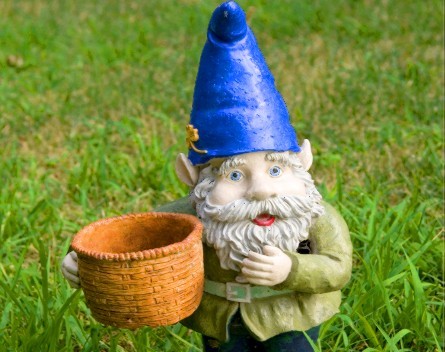 Crowdsourcing competitions, popular with companies seeking to tap into groups of knowledge, are often diminished by malicious behaviour, according to a new study.

The research, published today in the Journal of the Royal Society Interface, found the opennesss of crowdsourced competitions, particularly those with a “winner takes all” prize, made them vulnerable to attack.

The researchers used game theory to analyse the trade off between the potential for increased productivity from crowdsourcing a project, and the possibility of it being set back by malicious behaviour. They cited the DARPA Network Challenge as an example of a hijacked crowdsourcing competition, in which the organisers were left to sort through many fake submissions, including fabricated pictures of people impersonating DARPA officials.

Research leader and University of Southampton computer scientist Victor Naroditskiy said companies should consider malicious behaviour a cost of crowdsourcing, given the research showed it was the norm.

“Our work enhances the understanding of the strategic forces coming into play in crowdsourcing contests,” Naroditskiy said.

For example, the researchers found making attacks on crowdsourcing competitions more costly did not deter malicious behaviour, and simply led to more attacks by the weaker player in a contest.

However, Dr Lubna Alam, assistant professor in information systems at the University of Canberra, said in her experience the benefits of crowdsourcing outweighed the cost of managing attacks.

“There is a scepticism about crowdsourcing – people think when you involve crowds you run the risks of attacks and vandalism…but there are many instances, particularly in non-profit contexts; for example the National library’s newspaper digitisation project which had been running for more than five years and there hasn’t been any cases of vandalism.”