Employees hide depression from their boss: How can business owners lift the stigma? 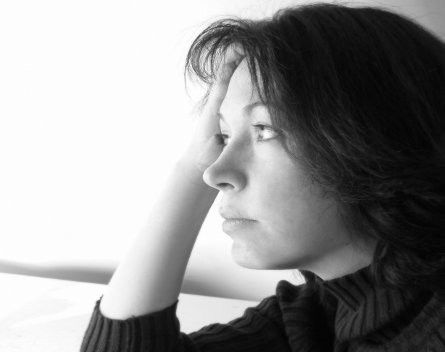 Almost half of Australians who take time off work due to depression do not tell their employers why, new research shows.

The study, published by SANE Australia, surveyed over 1000 people and found Australian workers are more likely to keep their depression a secret than workers in Europe.

SANE Australia CEO Jack Heath says many people do not feel comfortable talking about their mental illness. He also says more needs to be done to make sure people feel supported in the workplace.

“One of the most important ways to reduce stigma is for people to have contact with someone who has lived with a mental illness,” he says. “We have a good mental health literacy because Australians are able to recognise the symptoms of depression. But when it comes to disclosing symptoms, 41% are not telling their employers.”

The study found Australians were also behind their European counterparts when it came to mental health training and counselling for staff, with almost 30% of managers having no formal support.

Heath says if an employer has an underperforming staff member and suspects it is due to mental health issues, then they need to reflect on how they are going to approach the topic.

“It’s about giving the managers the knowledge of how to start a conversation,” he says. “I think the first thing is that all companies need to have a strategy in terms of how to promote a mentally healthy workplace and how to deal with mental health issues when they arise. So many companies don’t have this.”

Almost half of respondents who said they had not informed their employer of their depression felt their job would be at risk if they did. Heath says addressing this stigma starts with management making a conscious decision to promote a mentally healthy workplace.

SANE Australia and other health organisations conducted a workshop in Sydney yesterday to develop appropriate responses to the study.

“We had a wonderful cross-section of people, from HR managers to psychologists. The richness of the discussion because of that diversity was quite wonderful.”

Mr Heath says SANE Australia is in the process of formulating its recommendations in response to the new research.

An estimated 6% of Australian adults are affected by a depressive illness each year, with depression-associated disabilities costing the Australian economy around $14.9 billion annually.