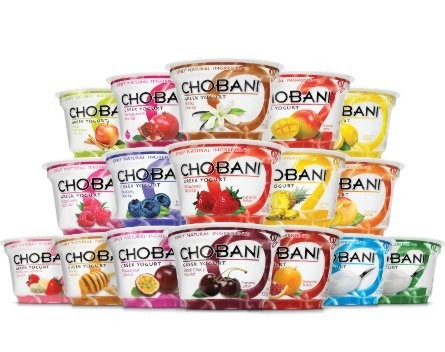 Hamdi Ulukaya, founder and president of yoghurt company Chobani, has taken out the title of World Entrepreneur of the Year 2013.

Jim Turley, global chairman and chief executive of Ernst & Young, praised the work and role of entrepreneurs around the globe.

“Over the past 26 years, entrepreneurs have done more than any other group to stimulate innovation, job creation and prosperity during both periods of growth and in more challenging economic conditions,” Turley said in a statement.

Ulukaya was the country winner for the United States. His business employs 3000 people and has annual sales approaching $US1 billion.

Rodrigo Herrera, chief executive and chairman of Genomma Lab International, said Ulukaya personified the entrepreneurial spirit and the judges were impressed by his courage and perseverance.

Ulukaya founded his dairy products company in 2005 and now owns the best-selling yoghurt brand in the United States.

Born in Turkey to a dairy-farming family, Ulukaya moved to America for business school. He dropped out to pursue his business dreams. The company recently launched its Greek yoghurt in Australia.

“Hamdi has rightly been called the personification of every immigrant’s American dream. He has achieved fantastic success in a relatively short space of time.”

Ulukaya says he was delighted and honoured by his win. He dedicated it to the fans, employees, local communities and health professionals who work with the company.