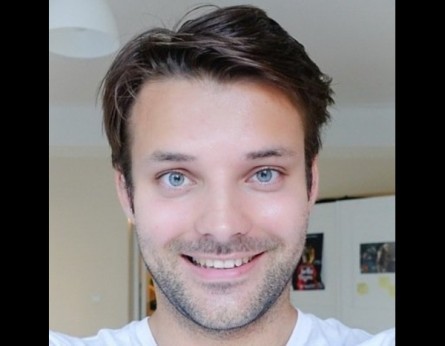 The potential of Australia’s startup ecosystem is what led Finnish startup conference Slush to host a Slush Down Under in Melbourne later this month.

Slush chief strategy officer Martin Talvari says the organisation has been looking at expanding since 2013. Last year, Slush’s main event in Helsinki brought together 14,000 attendees from 3500 startups and 750 investors.

“Australia has really really amazing research. I was just visiting the CSIRO and we thought, we have to have an event here. But at the same time the startup ecosystem, I’ve asked people and they say it’s quite early stage,” he says.

A not-for-profit organisation, Slush is a matchmaking platform that brings venture capitalists and startups together for its conferences. Startups sign up to attend a Slush event, and fill out an application form. Those startups details are then fed to investors speaking or attending the event, and they’re able organise to meet those they might be interested in investing in.

“It’s not exactly Tinder,” Talvari says with a laugh.

“But let’s say professional matchmaking. That’s the core of our operations.”

Talvari says it’s hard to quantify how many meetings between startups and investors at Slush lead to investment. But in 2013 at Slush Helsinki, a much larger event than Slush Down Under, he says in the six months following startups who attended raised upwards of $150 million.

“We measured that from Crunchbase data, and looked at all the startups that went through the matchmaking at 2013 Slush. We measured $150 million raised. But you never know what the spark (for investment) was really,” Talvari says.

Slush Down Under is one of 10 summits being staged as part of the CONNECT Expo, which is being organised in partnership with the Victorian government. Slush Down Under has partnered with That Start Up Show, who will create a special episode to be filmed at The Savoy Tavern following the conference. The episode titled Battle of the Incubators will feature six of Australia’s startup incubators and will also reveal the series pitch winner, who will receive a mentored trip to the United States.