Hey SydStart, looking for female conference speakers? Here are almost 50 women you could call for starters 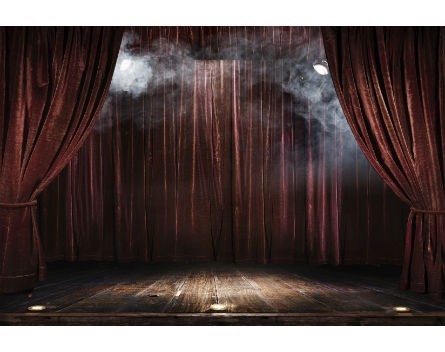 All-male panels have become an all too common sight.

Recently we’ve seen one of Australia’s biggest startup conferences, SydStart, announce its first round of speakers without any women featured, although they’re promising there are female entrepreneurs to come.

It’s a problem in the industry that some are starting to address, with a call to “hack” all-male panels by men giving up their seats to women. This happened recently at a panel in Cardiff, with Andrew Grill switching seats with a female entrepreneur in the audience.

Pollenizer partnerships manager Nicola Farrell was one of the first to respond to SydStart’s male lineup, and later forwarded on a list of potential female speakers to the organisers.

She says it’s disappointing to continually see a lack of women at tech conferences.

“It’s quite disheartening from someone in the industry to not be represented in conferences,” Farrell says.

“There’s no reason for me to be part of that sort of event then.

“Conferences need participation from all types of people in the community.

“To launch an event without a substantially diverse list is not good enough.”

There is a wealth of female entrepreneurs to draw on for startup conferences, and many in the Australian scene have begun to suggest names that should be appearing at upcoming conferences.

We thought we’d help out and produce a list of potential speakers. With just a little research, some help from our friends over at Women’s Agenda, and a few chats with the right people, it didn’t take very long at all.

It’s certainly not close to a conclusive list, but it’s a start. It’s mostly Australian with a few internationals that we’d love to hear speak. If you have any suggestions to be added to the list be sure to let us know news@startupsmart.com.au and we’ll add them.

UPDATE: Thanks to everyone who sent suggestions through. We really appreciate it. Below you’ll find some more speaker recommendations from the fantastic #startupaus community.