I’m doing more work in our start-up than the other co-founder – what should I do? 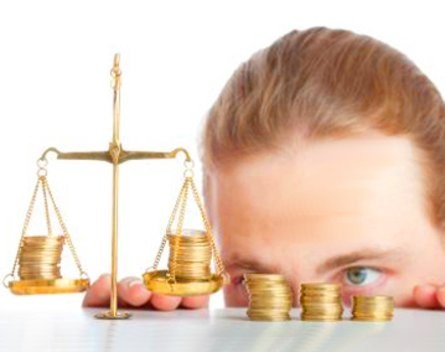 I’m doing more work in our start-up than the other co-founder. What should I do? Kick them out? Buy them out? Give them a stern talking to?

Ah… No doubt your star sign is Libra – “the scales” – wanting to make sure everything and everyone is balanced!

The question I would like to ask you is “What value does your co-founder bring to the business if and when you need them?” rather than “What do they do to look as busy as you do?”

By way of example, a company board that I sit on has five other directors, including myself. There is no doubt that two or three of us do the talking around the table for 90% of the time. One particular director (a lawyer by background), however, sits back, listens, nods and smiles. Mainly listens, but certainly lets the rest of us have a go at tongue-wagging. Let’s call her Theresa. To be honest, you would hardly know she was there.

Only every now and then, maybe once or twice a meeting at best, a suggestion or perspective is put to us by Theresa that, had we not considered it, could have been very costly to us in revenue, expense or exposure. Even then, we usually have to ask her, rather than having it offered.

What has made our board work so well is the sum of its parts and the importance of understanding that it is not how much we do, say, or get involved, but knowing that the right knowledge and experience is being utilised at the right time, by the right people.

I guess I could also argue that I do much more work than Theresa, but only if work was measured in words per minute, or words per email, or just simply by fluffing (apparently something I excel in). Much more I would reckon.

However, if ‘doing more’ were measured and rewarded in contribution to the ongoing viability of the board by providing an alternate view, a legal loophole missed, or an opportunity untapped, then Theresa should and would be the most rewarded, for the least effort.