Startups are scary: How 99designs coped when abandoned by big partners 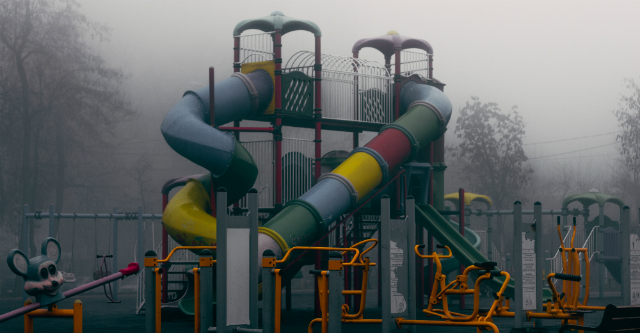 Launched in 2008, online marketplace 99designs is one of Australia’s biggest success stories. But back in 2009, they faced a difficult period when they realised a growth strategy they’d invested months of man-hours into wasn’t going to generate any real returns.

They had developed white label services with big international partners who had user bases well into the millions. After a lacklustre launch, the small team at 99designs realised their partners weren’t interested in helping them drive users, effectively crippling any benefit for the Melbourne-based startup.

Chief operations officer Jason Sew Hoy told StartupSmart it was one of their scariest moments so far.

“Here we were, just starting to get moving and become a successful startup and we felt that it was great we could get their attention because if we could execute well on these partnerships, we’d be in front of thousands of people from their customer base and our business would really take off,” Sew Hoy says.

The 99designs team was excited when they launched the white label services, but the thrilled nervousness of the launch rapidly gave way to a sinking feeling as they checked the website traffic and realised it wasn’t taking off.

“We were surprised and alarmed. When we turned back to our new partners and asked what was going on and to start workshopping ideas about how to promote this more, we realised they’d lost focus, moved onto the next thing and just didn’t care,” Sew Hoy says.

Six of the 15 team members at 99designs had been involved in the project. As a lean startup, they were keen to overcome the issue but struggled to get in touch with the right stakeholders in the larger partner organisations.

“We thought we’d continue to push it, and they’d come to the party and we could improve over time. To discover we’d lost time and money, but also the ability to improve and iterate on it was a morale sucker,” Sew Hoy says.

Describing the feeling as “intensely distressing” for the team, Sew Hoy says they had to count the hundreds of developer hours invested as lost, and move onto the next project wiser.

He adds it was a tough time for him personally as well.

“I was so disappointed. As a leader, you create a vision of what will happen and why everything is worth it and what will come about for all the effort. I’d painted this picture of what this partnership meant to us, and it would have meant a lot, and then it didn’t,” Sew Hoy says.

99designs now establishes partnerships gradually, slowly scaling the team work and reliance as they get traction.

“Ultimately it taught us that when you’re working with big companies, they just don’t care as much as you do. They don’t have to,” Sew Hoy says.

“As a startup  we’re all learning day-by-day so be honest about it. Opportunities will come along you need to take a crack at, sometimes they work and sometimes they don’t,” Sew Hoy says. “We turned back to building the marketplace, rather than waiting for these Hail Mary partnerships that would enable us to jump on a rocket ship in regards to our growth.”

The 99designs marketplace has grown to include over 240,000 registered designers across 190 countries. They’ve processed almost $60 million in designer payments through the site, and recently launched a new service. The team of almost 100 spans Melbourne, San Francisco, Berlin, Paris and London.

If your startup has been through a tough time and would like to share what you learned, email: [email protected]