Listen to customers but don’t chase your own tail, says Xero exec 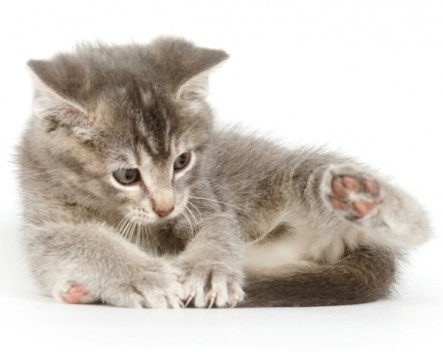 Tweaking your product and improving the customer experience all comes down to keeping an ear close to the ground while executing a larger vision, according to the Australian manager of cloud accounting platform Xero.

Chris Ridd told StartupSmart the company’s tweaks and software updates have rolled out more often over the years – ranging from highly visible changes to minor adjustments in the backend that aren’t noticeable to most users.

“We find that regular cadence is a really good way to go,” he says.

“It’s part of our agile development philosophy which is release regular and often and some grad improvements while you work on the bigger releases. Our users log in on a Monday morning and they have new features – they don’t have to worry about compliance issues that some of our desktop companies have to worry about.”

Ridd says it’s important for startups to listen to their customers when making improvements to their platform, however this has to be balanced with the company’s larger vision.

“If we were to try and implement every request we would be chasing our tails,” he says.

“You’ve got to make the right calls. We’ve obviously got a community site where our customers and partners can use votes to vote on features and we obviously look very carefully at that – we had nearly 900 feature requests last year and implemented close to 200 of those. But you’ve got to balance it as well.”

Michael Nuciforo, the co-founder of Parkhound, agrees. On Tuesday the parking startup – which recently won best Victorian startup at the 2015 StartupSmart Awards – launched a new mapping feature which allows users to see where they should park before getting in the car.

“Listen to your customers but don’t necessarily do what they say because if we listened to our customers they would have said redesign the street signs and that’s not the solution,” he says.

“The solution was to forget about the physical signs and put them online. Give them what they don’t know they want.”