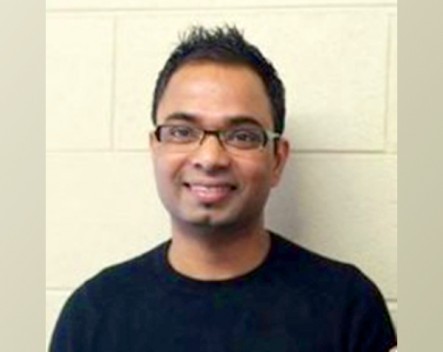 Over the past two weeks, we’ve been taking a look at the finalists in each of the categories in the 2015 StartupSmart Awards. Today, we examine the Best New Startup category.

Finding your feet as an early-stage startup is all about finding the right talent and effective marketing, according to the founder of an online employment platform shortlisted for the 2015 StartupSmart Awards.

Founder and chief executive of HealthcareLink, Kopi Nadarajah, told StartupSmart no matter how great your idea is you have to have a business model to back it up.

“Long-term bootstrapping is not enough,” he says.

“Our business is targeting a two-sided marketplace – job seekers and employers – so you have to have enough job seekers so you can attract enough employers. That was the hardest part for us, just to get the initial user-base to get things going.”

HealthcareLink was founded in January 2014 and specialises in connecting job seekers in the medical industry with employers looking to snap up the right candidate. The startup currently has around 6500 job seekers on the platform and more than 800 employers.

Nadarajah says while building a two-sided marketplace is tricky, it all comes down to marketing and doing the legwork to create effective partnerships.

“We did a lot of cold calling and getting people to trial things – just because you offer something for free doesn’t mean people are willing to take it,” he says.

“It’s important you trial every single channel because if you don’t try them then you won’t know. You just need to try it out when you have a small budget so you can figure out what works for you. Then you allocate the funds for where it’s working for you.”

A major hurdle all early-stage startups have to overcome is finding the right talent, according to Nadarajah.

“You need people that are in it for the long term,” he says.

“In the interview process you need to make sure to tell them what you are and be open about things so they open up as well rather than finding out later.”

Joining HealthcareLink as a finalist for the Best New Startup category in the 2015 StartupSmart Awards are e-commerce platform LabFriend and bitcoin startup Living Room of Satoshi.

The winner of the Best New Startup category will be announced at an event in Melbourne this week.