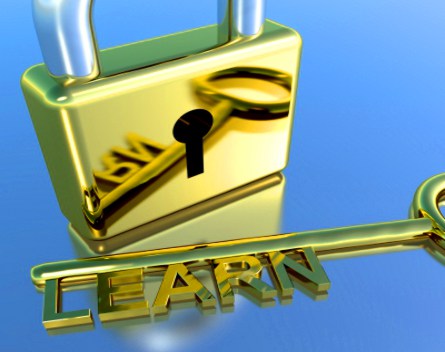 Applications are now open for the Startup Leadership Program, a global, founder-focused development course for start-ups across all sectors.

The coordinator of the Melbourne program, Grant Downie, says the two-month, part-time course was designed to attract start-ups across a range of industries.

“We try really hard to get a diverse group,” says Downie. “We’re not tech focused, although tech is part of every business these days.”

Melbourne is currently the only Australian chapter of the organisation, but Downie says there are discussions with teams in Sydney and Brisbane for next year.

Over 900 entrepreneurs have graduated from the program since it launched in Boston in 2006.

With only 20 places, it’s one of the more exclusive development programs in Australia. Applicants need to submit their CVs and a summary of their business along with the application form.

“It’s for founders and CEOs of early stage ventures,” Downie says. “It can be for people who have been running a business for 18 months and want to get their business to the next level or those who are just getting started and, so, still have day jobs.”

Previous attendees have included iAward winning company CareMonkey and OneTouch, which has raised a significant amount of capital in the last year in Silicon Valley and from Melbourne angel investors.

“We look for people who have taken initiative previously and who can demonstrate that, by attending the program, they’ll be able to pass on the knowledge and training by developing their business and being a more knowledgeable and active member of the community,” Downie says.

He says the focus of the program is broadening the business owner’s skill so they’re equipped to coordinate a business, not just an idea or product.

“As a generalisaiton, most people go into a start-up because they believe they’ve got this niche offering and that’s why they’re going to be successful. And that’s quite a narrow perspective,” says Downie. “This is a basic general management program to help specialists, people with narrow experience, understand how to run and grow a complete business.”

Downie says the practical focus of the course is boosted by the global network of graduates. He has been working with the coordinators in China, Japan and Hong Kong to develop the local course.

“There is a lot of collaboration internationally, especially for the cities that have been up and running for a while,” Downie says, adding that this is only the second Australian program.

“These conversations and contacts are especially helpful for those looking to export, critical for Australians, because you can connect with someone with exactly the same entrepreneurial mindset.”