Silicon Valley interns reportedly earning up to $US10,000 a month 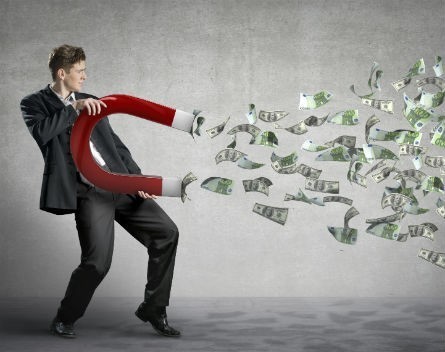 According to a compilation of apparent monthly payments at some of Silicon Valley’s biggest technology companies, interns are allegedly being paid anything from $US6000 ($A7000) to $US10,400, with additional stipends for housing costs.

Engineers interning at Pinterest are apparently paid $US7500 a month and given a monthly $US1500 stipend for housing. StartupSmart contacted Pinterest to confirm the amount, but they said they did not wish to comment. Other examples on the list include interns at Dropbox, who are being paid $US8500 per month and given a healthy housing stipend. Dropbox did not respond prior to publication.

Intern salaries at tech comp.  Interesting in light of today’s PEP discussion. How does education compete for best? pic.twitter.com/wrIttypg8A

According to its website, Pinterest is looking for interns for its summer 2015 intake based in San Francisco. Applicants are expected to be able to “write clean code”, come up with “efficient and creative algorithms for complex problems” and “implement new features from scratch” – however, the company’s website does not specify exactly how long the internships last or how much interns are paid.

“In America, particularly in the Valley, it’s all about supply and demand it’s a very competitive environment,” he says.

“They’re clearly not disclosing what they’re offering their interns for fear of losing them for better conditions elsewhere.”

Wood says the Melbourne University students that go through the Tin Alley program generally receive somewhere between $10-12,000 over the summer.

“The students and companies are very happy with that – they think that’s very fair,” he says.

“Most of the time interns are pleased to be paid because there’s a bit of negative culture of unpaid internships [in Australia].”

However, Wood says he “couldn’t stress enough” how much internships are not just about the money.

“It’s about relationships,” he says.

“Success for startups is all about people. And [with an internship] you get direct exposure to working with very talented people who can both mentor you and support you in realising your own dreams if you wish to stay on with that company or go off and found your own.”