Steve Baxter asks for the crazy: Why entrepreneurs quit their day jobs 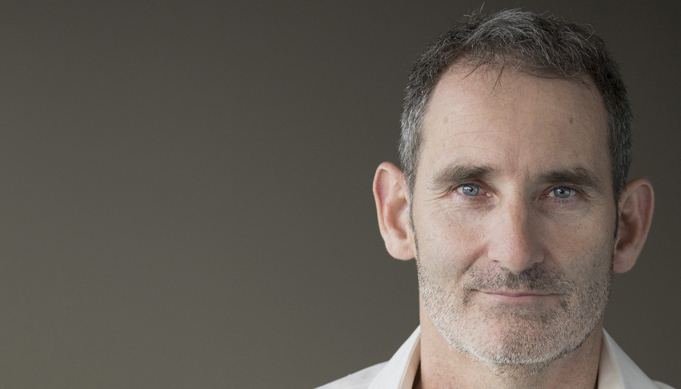 Entrepreneurs should focus more on their “crazy” ideas and look to leave their day jobs behind them, prominent investor and Shark Tank judge Steve Baxter says.

“Is your idea crazy?” Baxter says.

“Who cares, if people use it and it can generate revenue then all of a sudden it isn’t crazy.”

Baxter is also the founder of Brisbane co-working space River City Labs which will soon house well over 100 founders and entrepreneurs.

Co-working communities that provide access to mentors, experts and opportunities to raise capital is where the evolution of these ideas can happen, Baxter says.

Through discussions with its network of entrepreneurs rolling the dice and following their startup dreams, River City Labs has revealed the top reasons why some of its inhabitants quit their day jobs.

1. To not be just another brick in the wall

Puntaa cofounder Jordan Oudejans says he left his day job after feeling like a “cog in the system, just turning over”.

The opportunity to tackle new challenges drove him to start working the social betting app.

“Every day is different, new challenges, everything is going well then bang you get hit with something from left field you need to adjust and manage,” he says.

But Oudejans isn’t looking back.

“At the end of it you’ll own something that is genuinely unique and not like anything else out there,” he says.

“There’s an adrenaline rush in doing that that can’t be compared to anything else.”

2. To find freedom in flexibility

Often misconstrued for more free time, GreenSocks, co-founder Richard Eastes says that while he may work longer hours, the freedom to choose when he does this is something most workplaces don’t offer.

“That’s what works best for me and allows me to be my most productive.”

3. To make time work for you

Time does not equal money as a startup founder, said Zenva founder Palo Farias, because your value is determined by what people are willing to pay for the technology you’ve created whether it be a product or service.

“Your income will increase as you find more customers,” Farias says.

Which means unlike traditional workplaces where spending more time at work makes more money, you can dedicate your time to yielding real results.

“When you run your startup, you can focus on what does matter,” he says.

4. To nurture your closest connections

“Working in my own businesses has always allowed me to be there for my kids,” GreenSocks co-founder Andrea Martins says.

The luxury of leaving work for school drop-offs, school ceremonies and play dates is not one often extended in mainstream offices, she says.

5. To have a real-world impact

The opportunity to impact millions of people directly is incredibly rewarding, Farias says.

“This can also apply to many traditional career paths but many organisations fail to transmit this vision to their employees,” he says.

Through Zenva, he has been able to teach coding to more than 150,000 students across nearly 200 countries, most of which are developing nations, he said.

6. To live your dream before it’s too late

We all die eventually, Oudejans says, so do something remarkable.

“We have an unbelievable advantage [in Australia] over the majority of the rest of the world,” he says.

“Take this opportunity with both hands, don’t sit back and cruise.”

Eastes said he remembers reading about an Australian palliative care nurse who after speaking with dying patients learned that one of the biggest regrets people had was working too much in a job that was as inspiring as walking a treadmill.

“That really impacted my thinking when I left my previous business and decided to start a new startup,” he says.