What Xero did when a senior manager said he was leaving 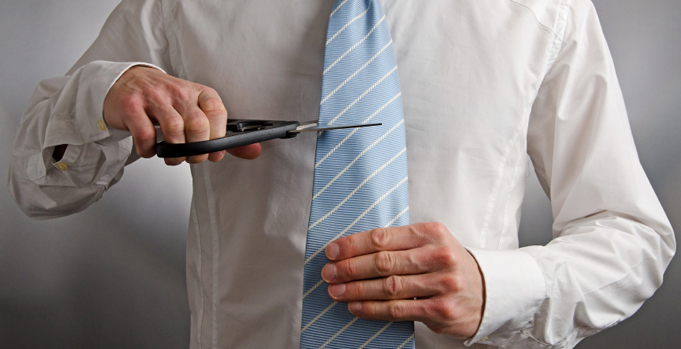 What happens when your managing director of five years standing announces he’s decided to move on?

This was something Xero’s senior management had to deal with when Chris Ridd, the company’s managing director for Australia, recently announced that after five years he had decided to move on.

In talking to Chris and his successor, Trent Innes, last week it was striking just how well the succession process had gone for Xero in dealing with the management change.

“It has worked out well, it was our preference to go with an internal candidate,” the outgoing managing director told me.

“From my perspective it’s always good when you can do that but it doesn’t always work out that way.”

Much of this comes down to Chris putting together a cohesive management team, something he’s quite proud of.

“Xero has a huge bench; we have a really talented leadership team,” he said.

“I achieved way more than what I thought I’d be able to do in that role and after five years it seemed like the right time frame to go into something else,” he continued.

“Trent and I go back twelve years at Microsoft,” he told me.

The other part of his confidence comes from the company having a clearly defined strategy and business plan that neither he nor Trent sees changing.

Many companies struggle with changing their senior management and much of that is because the board and executives are in denial that people – even those at the top – will move on to new ventures.

A stable management team, a solid business plan and a realistic view about leadership succession are the keys to successfully managing a change at the top.

So far it looks like Xero has managed to pull off a change that many other companies struggle with.

Paul Wallbank  is the publisher of  Networked Globe, his personal blog  Decoding The New Economy  charts how our society is changing in the connected century.