Why Bill Gates used to memorise his employees’ number plates 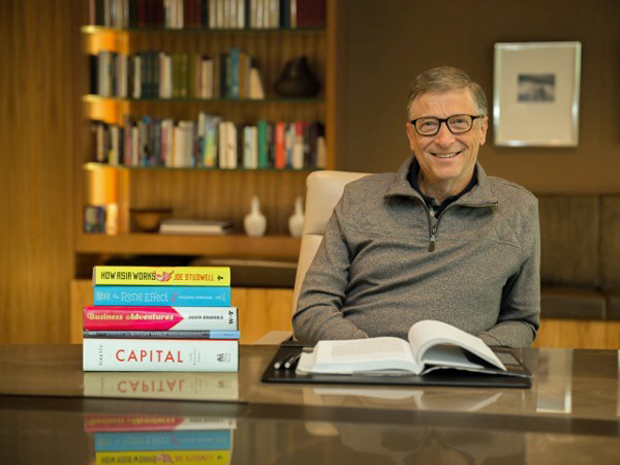 Microsoft co-founder Bill Gates has given an insight into how closely he once monitored his staff, revealing he would memorise the number plates of his employees’ cars so he knew how many hours they worked.

In a recent interview with the BBC, Gates spoke about how he would monitor when his employees started and finished work because he had high standards for both himself and others.

The multi-billionaire also revealed how he rarely took a holiday while Microsoft was growing rapidly.

“I had to be a little careful not to try and apply my standards to how hard [others] worked. I knew everybody’s licence plate so I could look out the parking lot and see, you know, when people come in.

“Eventually I had to loosen up as the company got to a reasonable size.”

Gates says he was still obsessed with working long hours even when he met his future wife, Melinda, when he was 32.

“I was still being fanatical,” Gates said.

“I was willing in my twenties and most of my thirties to say the job was the centre of my life. Therefore I wasn’t going to get married or have kids. But I knew that eventually I wanted to, and she arrived at kind of the perfect time, and we fell in love.”

The pair eventually married in 1994 and, since then, Gates said he has developed a much healthier attitude towards work-life balance.

“Now we actually take quite a few vacations,” he says.

“I’m sure myself in my twenties would look at my schedule now and find it very wimpy indeed.”