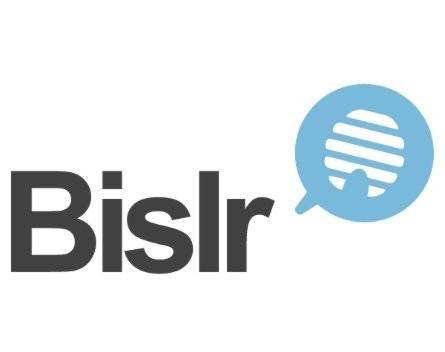 Bislr, an Australian online marketing platform start-up now based in the US, has hired Salesforce.com alumni Peter Stern as its chief revenue officer (CRO).

Chris Sharkey, co-founder and chief technical officer at Bislr, told StartupSmart they had chosen to invest in the best candidate they could find to take charge of their rapid growth.

“We’re growing really fast right now and we needed to find someone with experience scaling sales and customer success,” Sharkey says, adding that they had been introduced to Stern through one of their board members. “Peter was such a perfect fit and we all had really great chemistry.”

Sharkey says they were lucky that Peter had seen a demonstration of their lead generation platform and was intrigued by the prospective customers’ reactions to the sales demo.

“People of Peter’s calibre aren’t easy to find or easily convinced to come and work with a start-up,” Sharkey says. ”It was great timing for us. We were trying to scale our sales and success team and needed someone with a wealth of experience.”

Sharkey says the CRO title is increasingly common in the US start-up scene, replacing more rigid titles such as vice president of marketing or sales.

Bislr operates in both Australia and the US.

“We operate in both countries but primarily sell Bislr in North America. We did all of our R&D, and developed Bislr in Australia. So I guess you can say Bislr is Australian made,” Sharkey says, adding they have a core team of developers still in Australia.

“When Australian companies contact us they still get a shock when they hear our accents after dialling a US number.”

Sharkey says the team’s move to the US has made their team closer than many companies, and that this personal commitment is a powerful factor in their sales success.

“We’re trying really hard to build a culture around customer success. I know a lot of companies say that, but I really mean it. What makes us unique is that we really care about the performance of marketers who use Bislr in their organisation,” Sharkey says.

He adds that they’re in the final stages of developing a range of new features they’ll be looking to roll out in the coming months.