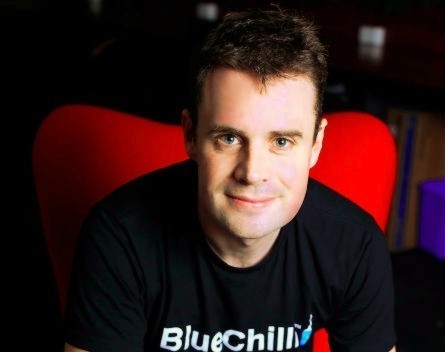 Sebastien Eckersley-Maslin, Founder and CEO, Blue Chilli: “Ministers Hockey and Turnbull have been flagging changes since prior to 2013 election, so there’s been more than enough time to put forward new legislation.

“We’re competing in a global talent market and we’re unable to reward and retain the best talent in Australia without these changes. Effective ESOP reform will cut the cost of early-stage startup innovation, get more innovation commercialised and help us create teams with a common purpose rather than an Industrial Age employer/employee relationship.”

Yasser El-Ansary, AVCAL’s CEO: “Reform of the employee share scheme tax framework for early stage companies is long overdue.  AVCAL has recommended to the Government that employees of start-ups should only be taxed when a realisation event occurs.

“The approach also needs to be simple and low cost and will need to contain an appropriate definition of ‘start-up companies’.”

Niki Scevak, Blackbird Ventures director: “In a word: finally! Thank you to the government for finally removing this ill-conceived roadblock to Australia’s best people working in startups.”

Adrian Stone, AngelCube co-founder: “The changes to ESOP are important because it removes one of the friction points for Australian startups at want to grow.

“At AngelCube, we had to use back door methods, such as reverse-option vesting agreements to achieve a similar result so, clearly, the need for ESOP reform is there even for startups making their very first hire. And, it’s the earliest hires that make or break a new business.”

Alan Noble, StartupAus board member, and Engineering Director, Google Australia and New Zealand:  “We look forward to changes to ESS/ESOPs that enable startups to be more competitive in attracting talent, and give employees more skin in the game.”