No excuses: A lack of women at your startup conference is a sign of your own incompetence 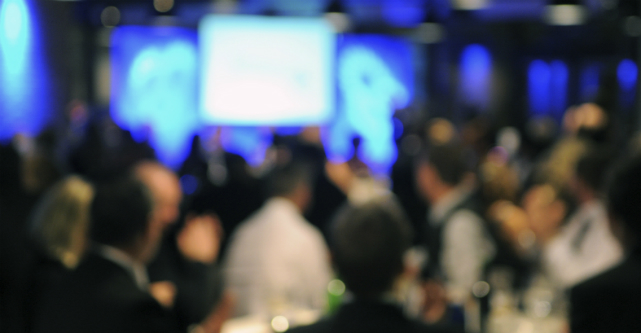 Almost every day I hear from a woman who is frustrated at being the only woman in the room, and when there are no women on a panel or presenting at a conference.

It’s a growing and obvious frustration for women.

I couldn’t think of a more boring explanation.

Something interesting we seem to have forgotten about the 80s was that it was 1986 when women surpassed men as the majority of university graduates.

Not equal, the majority. Since then the stats have progressively been skewing more in favour of women, even at the PhD level.

And not just female-heavy fields – it’s across the board.

Women, therefore, are more academically qualified to speak than men.

Then there is the workplace. It shouldn’t shock anyone to realise that women are missing in the management of organisations. They enter in equal numbers to men but start to leave between 28 and 35.

This is an absence that transcends every industry and seemingly every conference.

Sure, women are more likely than men to leave the workforce but that does not mean they do not exist. They are still doing things.

There are so many great women building businesses and emerging as eager entrepreneurs to battle the boys. But do we see them? We can all name a couple but when we think of the stereotypes in this area it is distinctly masculine (and white and young and always cool).

Nobody will tell me that women don’t have a valuable contribution, but there is a noticeable absence in some sectors.

What, then, is the likelihood that a panel or conference could be female-less?

This is something that Greg Martin, a professor of mathematics at the University of British Columbia, considered recently.

Seeking to find an answer to a simple question: is the underrepresentation of women at science, tech and maths conferences based on outcomes of experience or bias?

We take the number of women asked to present at the conference, along with the probability of success (Martin uses a base qualification of a PhD in mathematics) combined with the total number of opportunities available to speak.

Martin uses data which shows that over the past 25 years women have attained one quarter of all PhD’s in maths.

We then get into some hard core maths. Martin adjusts his figures and uses the equation to tell us that, for example, one woman in a line-up of 20 available spots has a chance of occurring in only 3 per cent of cases.

I repeat: The chance of having women filling one out of every 20 spots at a conference on STEM is 3%.

Any reasonable person would call that not very likely.

Excuses will continue to be made. The situation is beyond a joke now – finding women just isn’t that hard.

Fighting with mathematical probabilities is a fruitless endeavour. Bias has no justification and your conference suffers.

Ask women to speak and present – it just isn’t hard.

Conrad Liveris is workforce diversity specialist, advising emerging and established organisations on diversity and inclusion. You can follow him on Twitter.