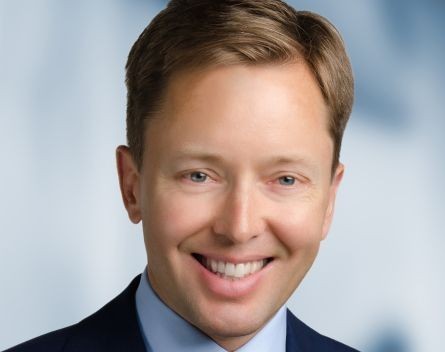 Machaalani, who oversaw a $50 million Series D raise in November last year, will remain with the company as executive chairman.

In a statement, he said Bellm was the right person to lead the company into the future.

“Brent shares in Bigcommerce’s vision to democratise commerce for high growth brands that are challenging the giants in their industries,” he said.

“Brent is the right leader to oversee our next stage of growth and ensure we are meeting the needs of today’s merchants and building a premium platform.”

Bigcommerce’s software is used by more than 95,000 stores worldwide and this year the startup has inked deals with the likes of PayPal and Square.

Earlier this year the company made its first acquisition, scooping up Austin-based payments startup Zing for an undisclosed amount.

“In just six years, Bigcommerce has grown from a small, relatively unknown company to a recognised leader and disrupting force in commerce,” Machaalani says.

“I have been serving offline and online retailers, with a focus on small- and mid-sized ones, for 20 years. Bigcommerce is the right platform at the right time and place to power these merchants and drive business results.”

StartupSmart contacted Machaalani for comment on transition from chief executive to executive chairman but did not receive a response prior to publication.