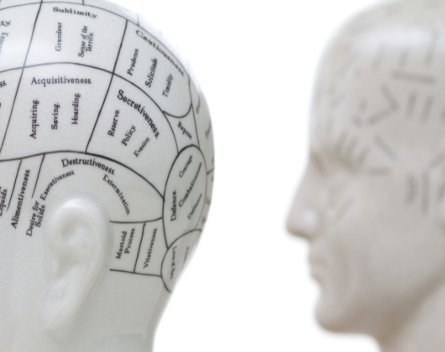 Bucknell told StartupSmart these findings weren’t a surprise given the reputation of the entrepreneurial ecosystem.

“The definition of an entrepreneur means we can assume they’re a risk-taker and competitor and achiever. But we also found that those who score highly in the other areas, who can be proactive and learn from their last experiences, are closer to the full picture of what it takes to be entrepreneurial,” she says.

Bucknell says the interesting findings were around the self-starters (8%), learners (8%) and innovators (10%).

“You do expect risk-taking and competitors. That’s the predominant thought about entrepreneurs, but we also found that research, learning, innovation and proactivity, do matter a lot in entrepreneurialism” she says, adding learners and self-starters also scored well for innovation.

“It’s certainly worth investigating more the effect of proactivity and attitudes towards learning. If you have a go at something and it fails, for those who are learners who have a greater focus on learning, they’re more likely to go back in and have another go.”

Bucknell says in general, men scored significantly higher on competition and risk-taking than females, and the risk-taking declined with age.

She adds that many entrepreneurs may not even be aware of the risks they are taking.

“Some of the individuals we interviewed may not have realised they’re taking a risk by going out and starting up a business. But by putting your time and effort into it, not just capital, maybe the risk they’re not factoring is the time needed to launch it.”

Bucknell says she’s looking forward to conducting further research and investigating the findings more as the trend towards entrepreneurial and innovation research shifts to focusing on individuals rather than organisations.