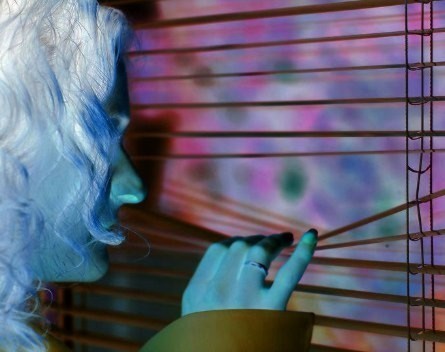 A number of high profile data breaches will lead to a safer more secure cloud-based IT industry, according to ARKpX chief executive officer Andrew MacDonald.

Earlier this week Dropbox confirmed that account details were compromised, not directly, but through “unrelated” third part services.

It followed a similar situation for disappearing message startup Snapchat. Third party application Snapsaved.com, which asks users for their Snapchat accounts and passwords and allows them to save their snapchats, had 500MB worth of images stolen.

Those breaches come at a time when the federal government is encouraging public service departments to take up the cloud.

It released a new policy statement on the adoption of cloud computing services, which says government departments must adopt the cloud where it is fit for purpose.

MacDonald says the rapid rise of the cloud computing, meant as businesses scrambled to take up the efficiencies offered by such services, they often did so at the expense of security.

“The level of awareness in the marketplace about the importance of security is gradually rising,” MacDonald says.

“About 12 or 18 months ago people were trading off usability and flexibility with privacy and security, and many cases were not realising the risks they were taking.”

ARKpX, formerly Lockbox, was founded in Australia in 2008 and released a commercial cloud services product last year with security as part of its key offering. It has around 12,000 customers.

MacDonald says many companies are now starting to realise that the encryption landscape is important.

“I think you’ll find that in the marketplace in the next 12 month we’ll see a re-think,” he says.

“A lot of the data out there on other platforms is to a large extent fairly poorly secured. Most of the encryption is minimal, relying on link encryption SSL: protecting the infrastructure rather than the data.”

That’s where ARKpX sees its key difference. It offers client-side encryption of data.

“For us, privacy really matters. If someone else holds the keys to your data then there’s no way you can be sure your data is secure.”

If MacDonald is correct and customers start expecting higher security standards, then the big companies will start to enter ARKpX’s space.

But he’s confident the startup has enough of a head start on its competition.

“We’ve built up a fairly strong patent portfolio and we believe what we have is quite unique in terms of full client-side encryption,” he says.

“Not only do we have a market advantage having already built a customer base, but we have protected IP, which is very important.”