Don’t be a doer 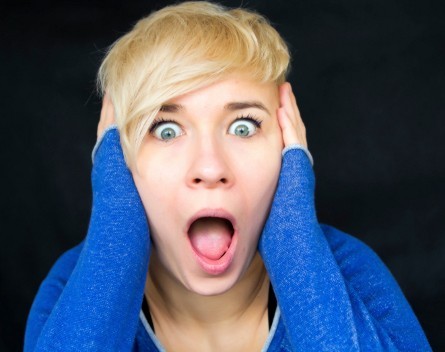 In my book, doers are the people who take on everything, say no to nothing and are then overwhelmed, underpaid and exhausted. I know – I’ve been there.

You might hear these people in the corridors complaining about how much time they have had to devote to the latest project, or how long they worked over the weekend while you were relaxing. I have full sympathy for people for whom this is the whole story, but not as much for those who choose to do everything themselves rather than delegate, defer or decline.

For a solopreneur, the temptation to say yes to everything can be a response to financial insecurity, but the risk of burnout (after which you don’t earn anything for a while) might teach us that this is false economy.

So three things to remember about moving from being a doer to a leader are:

Other people are also capable. Some of them may be even more capable than you (gasp) in some areas. Motivating, delegating and coordinating action is a leadership skill and you can get things done through the actions of others. It does take clarity of instruction plus patience and an eye for detail.

We all know it is easier sometimes just to do it yourself rather than explain the intricacies of the task, but look at the long-term picture and the fact that you are developing your colleagues or associates as you go. There are things only you can do. For the rest, request and follow up.

This is about priorities. Not all emails have to be acted on today. It sounds a bit like procrastination but it’s more about the old urgent/important matrix. Work out the value of the things you are being asked to do, and if you can’t do them right now, or you judge another project to have preference for whatever reason, say so. It may be that the client can also defer.

Recently I was told of a consultant was called in on something that was going terribly wrong and asked to fix it. She gave her opinion, explained her service and told them she was not free for 18 months so they might like to engage another professional. They liked her approach so much they decided to wait till she was free.

Maybe this one should be at the top of the list. Saying no is quite difficult and if it doesn’t come naturally, the more useful advice might be to answer that you would like to do something, but that you will have to check and answer later. This buys you a bit more time to consider the impact of a yes, and saves you from a default affirmative. My instinctive yes used to have a silent I’d like to but on the end of it that never seemed to get voiced. So it never got heard. Funny about that.

Being someone who gets things done is no bad thing, but doing your job plus everyone else’s? That will be your undoing.