“Every company is a cloud company now”: Zach Nelson 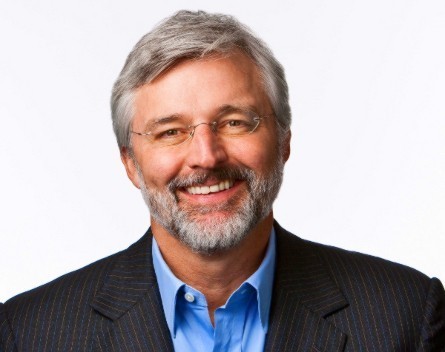 The chief executive of cloud software business NetSuite says businesses which do not adapt to the cloud will fail in five years.

Zach Nelson, chief executive of NetSuite, told the SuiteConnect event in Sydney this morning that technology is driving disruption across all industries.

“If you are not looking at how you transform your business and industry by reaching your customers and your customers’ customers across this network you are going to be out of business in five years,” Nelson says.

“The systems you are using today were not designed for a modern company they were designed before the internet existed.”

Nelson says existing business systems were designed not to release data but to restrict access to it.

But now Nelson says the cloud is driving disruption.

“Every company is a cloud company now,” he says.

“It is about how every industry is being transformed by this ubiquitous network.”

“It is harder to run a small business than it is to run a big business,” he says.

“Technology is driving the disruption. What we are seeing today is the cloud is the next disruption of our dominant environment.”

He says this disruption is happening in every industry around the world.

“You can either hide from it and hope it doesn’t happen in your industry… or you can drive the disruption of your industry,” Nelson says.

Nelson says entrepreneurs need to “future proof their business”, which he admits is “an easy thing to say but a hard thing to implement”.

He says businesses need to work out how to respond to the disruption in their industry which is being driven by technology.

“You could future proof your business by causing the change,” he says.

Nelson also called on entrepreneurs to respond to the emergence of “omni-channel”, a familiar concept for retailers.

“Omni-channel is an ability to interact with your customer no matter what device they are on,” Nelson says.

He says business needs to be prepared for devices that will be manufactured to act on behalf of their owners.

“Every company has an omni-channel problem, retail is experiencing it first,” he says.

Cara Waters attended SuiteConnect as a guest of NetSuite.