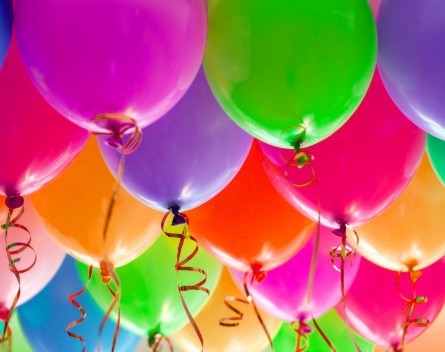 Global advertising and marketing company JWT has picked JOMO as one of the trends for 2014.

It says this year will be about “mindful living,” with more consumers actively trying to shut out distractions and focus on the moment.

Businesses are jumping on board with Google already offering employees meditation as part of a ‘Search Inside Yourself’ course, along with regular silent ‘mindful’ lunches.

Entrepreneur Andrew Mackinnon has embraced JOMO, which he tells SmartCompany is “the complete opposite to the fear of missing out”.

The founder of creative agency Taboo discovered the concept of JOMO at an event organised by the business networking group the Entrepreneurs Organisation.

“It’s about enjoying the moments when you are uninterrupted. That is going to be a stronger emotion in people as time goes on,” Mackinnon says.

Mackinnon used to start every day checking news on his smartphone and television but now he resists the urge to check the internet and television first thing and instead listens to music.

“I was running my business based on what I was reading in the news and on the Today Show,” he says.

“We believe in being connected so much that we are over-connected and we are absorbing stresses that are not our stresses.”

The news put Mackinnon in a negative state of mind and gave him a pessimistic outlook on the business environment.

“The morning until 9am is all about your mind absorbing the sort of day you are going to have,” he says.

“I need to be knowledgeable, but I can’t be reactive to every single thing I see in the paper.”

The change to avoiding an information overload first thing in the morning means Mackinnon’s days are more simplified now.

“I go to work and I am focused on the things I need to worry about,” he says.