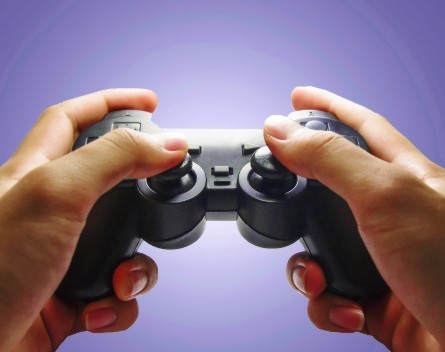 An increase in the number of investments and acquisitions but a decrease in the average value of those transactions from Q3 2013 to Q3 2014, according to the latest Internet Dealbook report, is evidence of “more companies getting a slice of the pie”, Right Click Capital’s Benjamin Chong says.

Internet Dealbook is a global database that tracks angel, venture capital and private equity investment, as well as merger and acquisition activity across technology-related private companies. Online Agility, a Right Click Capital company, has been publishing the report since 2011. The data used in the report is obtained via public news sources.

“There are more companies being acquired or more companies that have been funded, and more deals of a smaller nature, but that’s not necessarily a bad thing,” Chong says.

“It means more companies are getting a slice of the pie.

“Anecdotally, having spoken with folks in various regions – we chat with people to check out numbers, it does seem there’s a greater number of smaller companies that are being funded, and that’s been driving the increase in deals on the investment side. We also haven’t had as many mega acquisitions.”

The number of deals in the games sector grew by 178%, while at the other end of the spectrum was the media industry, where deals declined by 32%.

Chong says the figures reinforce the opportunity that is out there for Australian games startups.

“It’s great news for Australian game developers and those that are providing infrastructure around the games space,” he says.

“Because large corporations have made acquisitions cross border. There once was a view that Australia was a bit too far, but if you do have a loyal fanbase, a good number of installs and active users, you’re going to get on the radar.”

As for the decline in deals in the media sector, Chong says it should come as no surprise that it’s a competitive space.

“I would suggest, having spoken to other investors, it has to do with folks really wanting innovative ideas,” he says.

“If it’s a ‘me too’ idea it’s really difficult to find that funding. There really needs to be an innovation, whether it’s super niche targeting, or a new spin on advertising or subscriptions.”