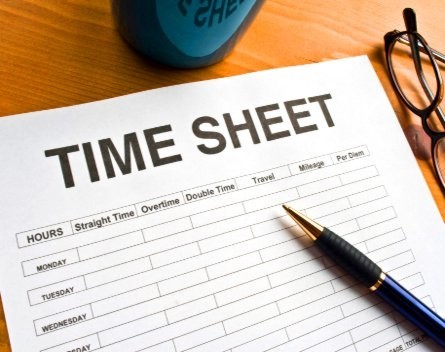 More than 90% of Australians are looking for ways to supplement their income this year and startups are in a good position to reap the benefits, according to research released by job marketplace Airtasker.

The survey, conducted by Pureprofile, also shows Australians want to shift away from the traditional 9-to-5 office model in favour of freelancing and more flexible working hours.

Eighty-five per cent of working Australians agree that traditional office hours are inflexible for workers in today’s day and age. Meanwhile, 92% are looking to supplement their existing income in 2015 and 68% are considering earning extra money through online platforms such as UberX, Airbnb and 99designs.

Tim Fung, founder and chief executive of Airtasker, told StartupSmart Australians are increasingly embracing flexibility and tech startups should jump onboard in order to play a pivotal role in job creation.

“On a global basis I think that the shift towards flexible labour is pretty much a global trend,” he says.

“If you look at the US there is a massive growth [in flexible labour], close to seven to eight per cent year on year. And it doesn’t seem to be a cyclical trend but a fundamental shift from full time to flexible.”

According to the research, Australians view flexibility as the second most important aspect of their job after pay. Fung says this is part of the movement towards a flexible way of working.

“Australia typically is an extremely expensive country to live in and because of that it’s forcing people to find new ways to make money,” he says.

As for his advice to tech startups that use crowdsourcing, Fung says the key is standing out from your competition.

“You really have to find a point of difference, especially if you’re involved in the services economy,” he says.

“The big marketplaces like Freelancer, O-Desk and hopefully now Airtasker are building a community. When we launched, O-Desk was around but Airtasker was around physical proximity and local jobs.”

“But at the same time, I don’t believe in the next couple of years that the niche marketplaces will work effectively as the broader marketplaces. For example, with carsales.com they didn’t start a ferrarisales.com… they focused on how do we build the broadest marketplace that we can.”

Airtasker processes more than $10 million worth of jobs per annum for more than 200,000 users.