Hard lemonade leaves a sour taste: Why a system needs a driver 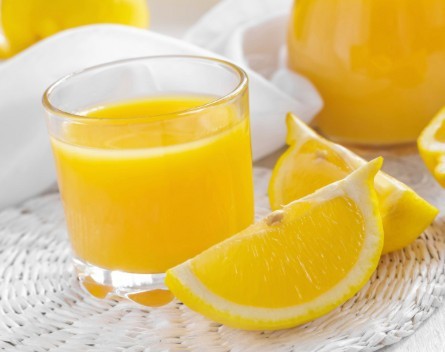 In a previous post, I advocated yet again that systems can be the solutions behind most of the firefighting that goes on in daily business.

Having the handbrake is one thing but having a driving licence is another.

Here is a story I came across on TED Talks as told by Dr Barry Schwartz. It shows what happens when a system has no owner or driver who can nudge the system back towards common sense.

This is a story about lemonade gone bitter!

A dad went to buy his seven-year-old son a lemonade while they were watching the Detroit Tigers baseball team. All they had at the stand was Mike’s Hard Lemonade, which he bought for his son. Dad had no idea that Mike’s Hard Lemonade contained 5% alcohol.

A security guard saw the son drinking ‘alcohol’ and called the police. The police called an ambulance. The ambulance whisked the kid to the hospital. The emergency room confirmed there was no measurable alcohol in the kid’s blood. Can we go home now? Not so fast.

The Welfare Protection Agency sent the child to a foster home for three days. The judge then allowed the son to go home but only when the father was out of the house! It took two weeks for the father to be ‘reunited’ again with his family.

How do things like this happen? The welfare workers and the ambulance people and the judge all said the same thing: “We hate to do it but we have to follow procedure.”

This is all good and well, and these procedures are there to protect children from abuse. But this is a classic example when a system with no owner takes over common sense.

What do I mean by one owner?

Even when all these agencies are doing their jobs as per procedure, no one had any authority to override any of these steps, even though they can clearly see the madness of it all.

Can this happen to your business? You bet

No matter how ‘smart’ your systems are, the moment they are left unchecked with no one directly accountable for continuous improvements and/or hiccups, they can stop you and your employees from thinking straight.

Here is a previous post that shows how this can happen: ‘The Soul Of Your Business’.

Systems do not (and should not) think on your behalf. They are there to give you more time and space to think, and to think more clearly.