Ireland’s startup scene is Dublin its fortune, while ours Canberra-ly sustain itself 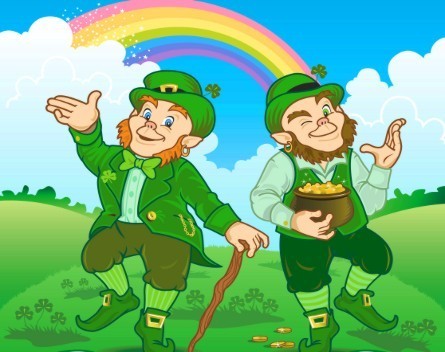 The Australian government is underestimating the importance of the technology industry to Australia’s future prosperity, Nitro founder Sam Chandler says.

He believes, with the right policy support, Australia could become one of the world’s top six startup hubs.

Currently, Chandler’s top six includes the obvious Silicon Valley, along with Israel, Ireland, London, New York and then a hub in Asia, although he says he’s not sure which one.

“Australia has the potential to be up there, because we have a reasonable size developed market, and all the things you need. It would be a real shame if we missed the opportunity because our government was too short-sighted to invest now in technology,” he says.

“As an Australian expat who can choose where he lives and where he scales his business, it’s sad to look at Australia and see from where I’m sitting that the current government doesn’t understand the importance of the ICT industry to the Australian economy.

“We have to do something around high knowledge and high value because it’s too expensive in Australia to do anything else.

“We should also be leveraging our proximity to Asia, although I’m not sure how exactly that is.”

He says it’s important for Australia to find its own way, rather than looking to replicate what’s happening at other startup hubs around the world.

Take the example of Ireland. Chandler says while Australia’s startup ecosystem might be superficially similar, it’s fundamentally quite different.

“Australia and Ireland are both small markets, and our populations both tend to be outward looking,” he says.

“But the differences are Dublin is low cost and Australia is high cost. The Australian tech scene is probably more organic. Ireland doesn’t have that really strong organic startup scene, its Nitro going to Dublin, Dropbox going to Dublin.”

But where the big difference lies is in talent. Chandler says as a member of the European Union, and because of the large number of successful startups based there, you can recruit 100 skilled people really quickly. Something Nitro is looking to do in Dublin over the next 12-18 months.

Chandler sees Ireland as a better option than London in terms of a city that can act as a startup’s gateway to the European market. He’s sceptical that Australia could play a similar role in this part of the world, even given its proximity to large Asia markets.

“I’m yet to see Western startups really succeed in the East,” he says.

“If you look at the successful Eastern startups, they’re usually home grown.”

In order to break into that top six, Chandler says there’s a few things Australia needs to focus on. First and foremost, education.

“There are terrible stats around ICT education in Australia. There was a report by the Australian Information Industry Association that said Australia had a 55% decline in ICT enrolments during the last decade,” he says.

“That’s just staggering. One thing the government needs to take responsibility for is how skilled the workforce is. How do we make sure that the students of today understand their future job security is made much more certain by choosing to study in the ICT STEM fields.”