Is the ‘shut-in’ economy taking off in Australia? 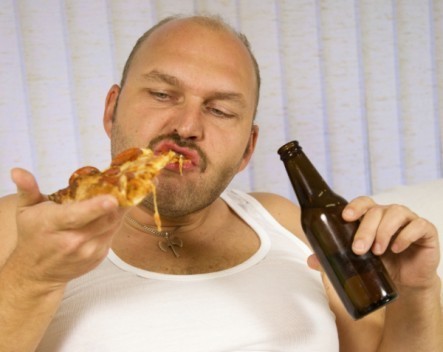 Look out so-called sharing economy: the “shut-in economy” might soon be the new king of buzzwords.

Groceries sent to your door in less than two hours, laundry that is washed for you and drones that swoop down from the sky to deliver packages.

Let’s face it: the internet and on-demand services are slowly turning us into hermits who never venture far from home unless we have to.

In a piece published recently by Matter Magazine, Lauren Smiley writes that in today’s society people are either “pampered, isolated royalty” or “a 21st century servant”.

“The on-demand world isn’t about sharing at all,” she says.

“It’s about being served. This is an economy of shut-ins.”

At the end of the day, though, it’s still the same darn economy. But that doesn’t stop the fact that many on-demand delivery and services startups have sprung up in Australia in the past two years.

Swift – a Melbourne startup born out of alcohol delivery service Liquorun – was started as a result of consumers embracing the trend of instant local delivery.

“Shopping online is very convenient until it comes down to accepting delivery of the item,” he says.

Smaller, early-stage startups are also jumping on the bandwagon.

Lauren Trlin is the founder of Buzzy, a Perth-based online marketplace launching next month with the aim of helping people get their to-do list done. She says it’s a myth that startups such as hers are turning people into hermits.

“I think we’re going back to the basics – there’s just that extra layer of technology on top of that,” she says.

“It’s creating that word-of-mouth environment but just with an online marketplace.”

Trlin says there are a lot of people struggling to get everything done in their day, while at the same time there are people who might have a spare Saturday afternoon or need to save some extra cash to attend a friend’s wedding.

“I think it’s really important that we embrace things like this because what I’m starting Buzzy off as might not be the form Buzzy takes in 10 years’ time,” she says.

“The point is we’re out there trying to build something that brings people value. I’ll be interested to see how this grows and evolves over the coming years as we get a better understanding of what we’re trying to do and achieve.”